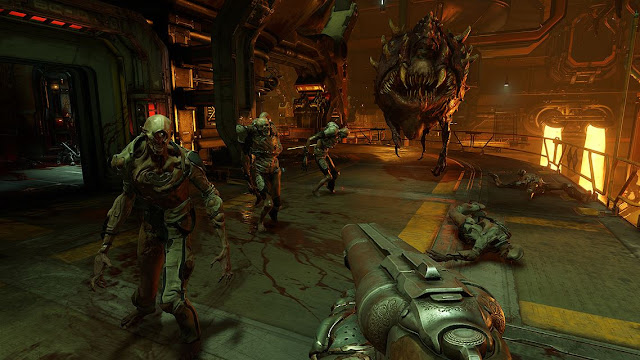 The Beta is expected to feature only two levels, those being ones called Heatwave and Infernal. We will also only get two modes to play with levels, those modes being Team Deathmatch and Warpath. You can also expect never-before-seen weapons, armor sets, taunts and hack modules joining in on what looks to be a ton of bloody gory fun.