HXR News: Azkend 2: The World Beneath Coming To Xbox One This May 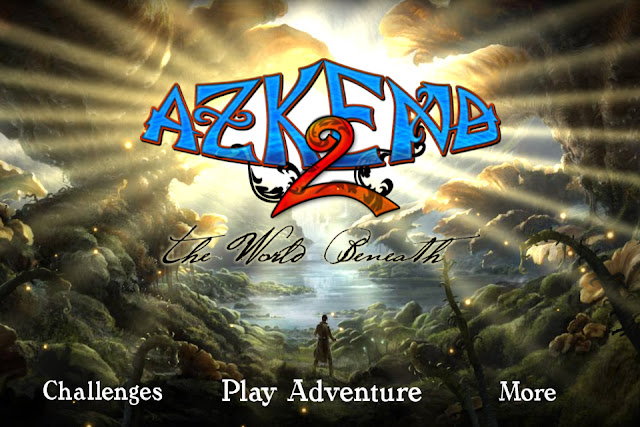 The latest match-three adventure game from the guys at 10 Tons has been announced, with Azkend 2: The World Beneath set for a release on the Xbox One on May 6th. Reading up on the game I see it has already been released on a ton of other formats previously, but while the game is nothing new ,I'm still interested to see what it's all about.

"While traveling from Liverpool to New York your ship was pulled down into a massive maelstrom and you woke up in a place that may have never been gazed upon by the eyes of men. From now on your goal is to ascend from the bowels of the earth and return to civilization."

A review is in the works from me, so check back around launch when the embargo lifts for a written review aswell as some gameplay.