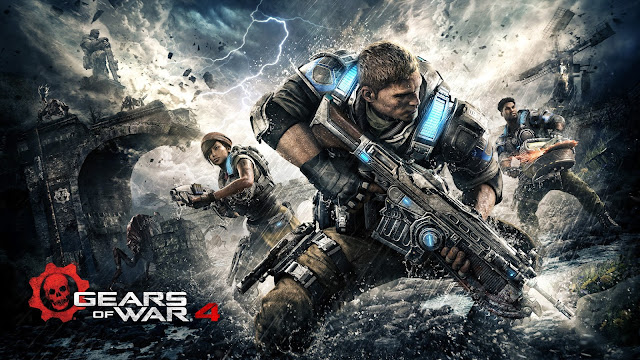 Two new Gears 4 videos have been released over the last couple of days, which if anythig have got me super excited for the upcoming beta that the game has coming up on April 18th.

The first video is a fancy CGI trailer affair, which sees beloved GOW legend/hero Marcus Fenix with wife and child playing in a field planting a tree and carving his son's name into it. The trailer then has flash forwards of 25 years later which sees the grown up version of JD (Son of Marcus) running from one of the new creatures set to feature in the game.


The second video shows off a brand new execution in Gears 4, with Kait showing off the Dropshot execution. After a few watches of the video now I'm still unsure on how I actually feel about it, but it did feel odd seeing something like it in a Gears game if I'm being honest. You be the judge.