Among The Sleep Coming To The Xbox One Next Week

Once again I'm torturing myself for the good of the site, as I'm about to start playing this game for a review on the blog. But for those who have not heard of it, or about the upcoming release on the Xbox One, here are some facts.


Among The Sleep is a first person horror game which sees you play the role of a two-year-old toddler. You wake up one night to a dark and empty house, only to find a talking teddy bear that tells you something bad is going on (totally not going to enjoy this). You then have to explore the darkness around you and figure out what is going on, while at the same time trying not to poo yourself or scream in a high pitched way if your anything like me.

The game has already been released on the PC and PS4, and up until now it has sold 200,000 copies. The Xbox One versions does have something exclusive however. 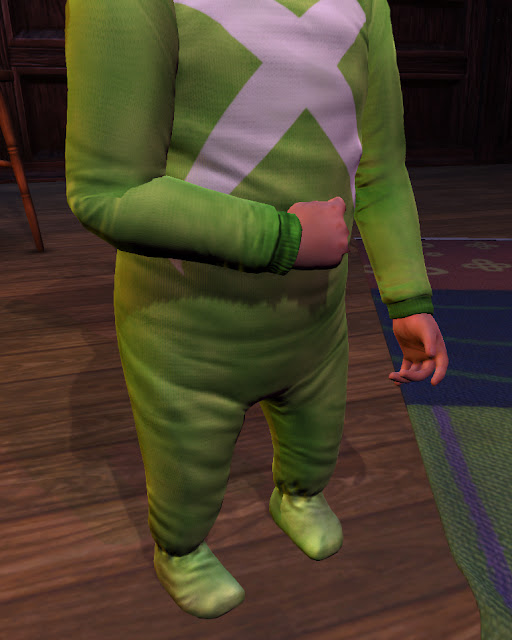 The Xbox One version has some cute costumes that include things such as an Xbox One and Unicorn onesie. The game will see a price point of $14.99, so whatever is the standard exchange for that in the UK will be the price we see. Be sure to check back for my review next week.