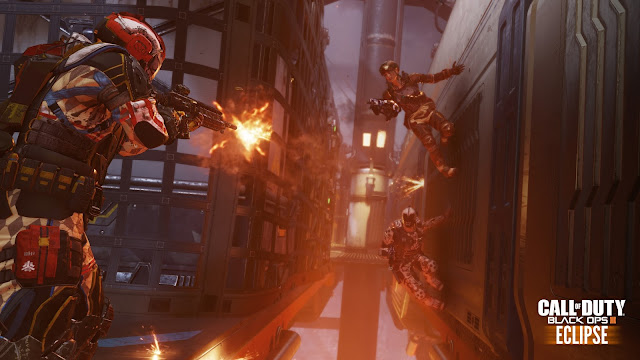 DLC pack two for Black Ops III is now available to download for Xbox One players, with the DLC pack costing you £11.59 on the Xbox store here. The pack offers a brand new zombie experience, as well as four new maps, with one map brought back from World At War so getting that old re-imagining line in they love to use.

Verge: This reimagined classic Call of Duty: World at War map, Banzai, drops MP combat into the center of a distant post-apocalyptic future.

Rift: Head to the core of a harsh futuristic military complex, set above an active volcano.