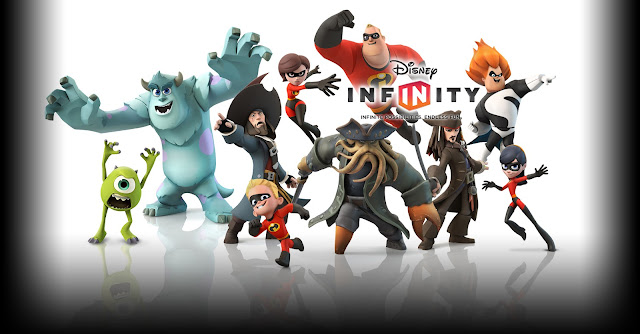 Yesterday evening it was revealed by the big wigs of Disney that the current version of Disney Infinity would be the last, and once the remaining playsets and characters left to release were out and on sale there would be no more after that. The final two retail releases for Disney Infinity 3.0 include three new characters from Alice Through the Looking Glass later this month, and then a Finding Dory Play Set launching in June, which like I say, after that there is no more.

While it's always sad to see a game end and developers at a studio lose their job, I can't help but think that they maybe should have seen this coming. You only have to look at games that require a plastic device to play such as Rock Band and Guitar Hero to see that they have a very short lifespan to them, more so when a company gets greedy and puts out a new game every year that doesn't really add that much to the game itself, well apart from even more characters to sell you and sticking a major franchise on the fron of the box. 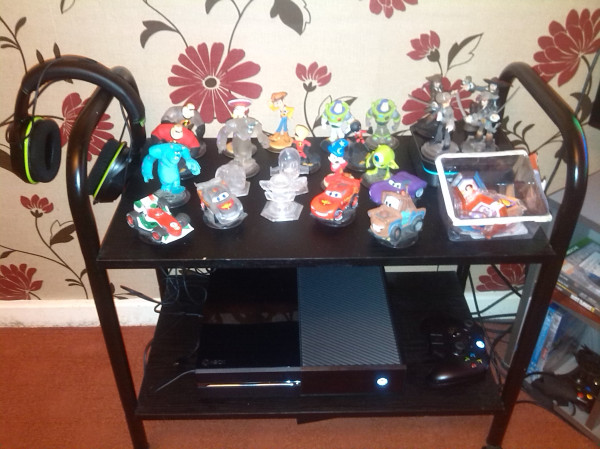 I was part of the orginal Infinity buying fanbase, but soon realised that dipping back into both 2.0 and 3.0 would only mean my wallet would take a complete battering, so I stayed well clear. My kids enjoyed what the original Disney Infinity had to offer for over a year, which saw me at the time spending a crap load of money on figures and playsets over the time they had it. Sadly as a grown man the game lacked any kind of longevity to it all, and sittting down in front of the game for longer than an hour I would soon start to get a little bored of it all and what it offered. Sure it was cool to collect these iconic figures and slap them on the base and see them come to life in the game, but the investment in such a game soon saw me easing off a little and slowing down on picking up both figures and playsets costing anywhere between £10.00 to £30.00 if buying on day one.

So what do you think of Disney Infinity coming to an end? Are you happy your wallet/purse can finally get a break, or will your kids be gutted with it coming to an end? Will LEGO Dimensions now take over where Infinity left off? Let us chat about it in the comments below