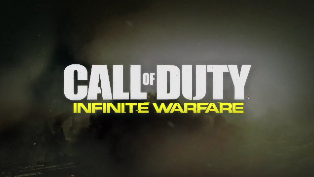 It's taken them a while, but Activision and Infinity Ward have finally released an official trailer for Infinite Warfare, which is set to release on November 4th. The trailer while giving the standard COD affair that we've come to expect in trailers from the series now, also finally confirmed that pre-ordering either the Legacy Edition or Digital Deluxe Edition of Inifinite Warfare would also get you copy/code for Call of Duty: Modern Warfare Remastered, which will have the full campaign and 10 of the original MP maps to play online with. 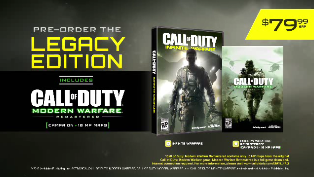 Call of Duty: Infinite Warfare returns to the roots of the franchise where large-scale war and cinematic, immersive military storytelling take center stage. Prepare for a gripping war story in which players fight against the Settlement Defense Front to defend our very way of life.