FIFA 17 Set For A Story Mode This Time Around 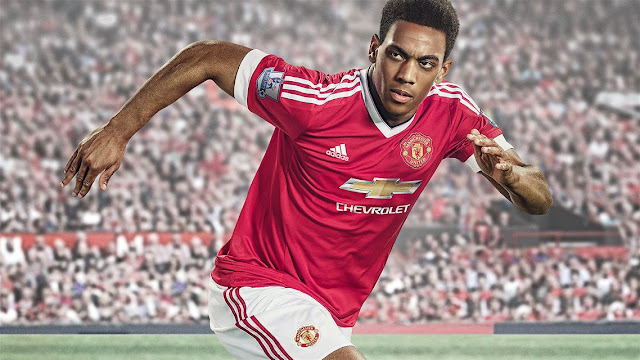 More news from the EA Play event that took place last night, with EA letting us in on what to expect this year from FIFA 17.

After some awkward acting was out the way from the guy playing the lead role in the mode, we saw a trailer for the story mode set to feature in the game. "The Journey" as EA are calling it, promises to see you making your mark both on and off the pitch as the Premier League's next rising star, Alex Hunter. The mode lets you play at any Premier League club, with authentic managers, and will see you playing alongside some of the best players in the league. As well as showing off that mode, we also got a look at a standard gameplay trailer for the game, which promises to look better than ever before thanks to using Frostbite.