Uno Returns To Consoles This August 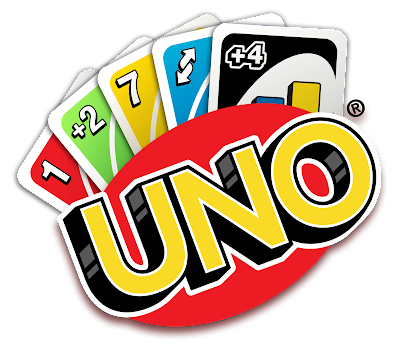 I totally meant to get a post up about this when it was announced on July 19th, but never got around it. So yeah, Uno returns to consoles on August 9th, and if you're anything like me you have nothing but fond memories of it when playing it on your Xbox 360 back in the day.

If you've not played an Uno game before (where the hell have you been), it's a card game in which players take turns trying to get rid of colour coded numbered cards as quick as they can by matching a card in their hand with the colour or number card shown on the top of the playing deck. You also get cards that can change the colour that needs to be played, which also make the next player pick up a bunch of cards too.

This version of Uno will have a variety of online and social features, with players also having the ability to drop in and out of games, as well as using voice and video chat. Also things such as weekly and global leaderboards, interactive tutorials telling you all you need to know before every match, 4 new cards such as the Wild Blue Yonder card, which allows you to protect yourself from drawing cards while passing the penalty down for hilarious results (says the press release). You will also have new themes, with a Rabbids branded theme included with the game.

I shouldn't be this excited for a simple card game, but I am. Expect a review and some gameplay around launch. 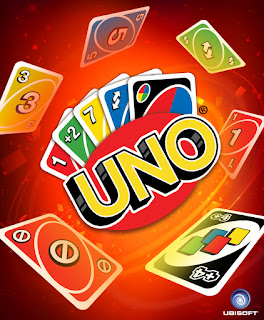