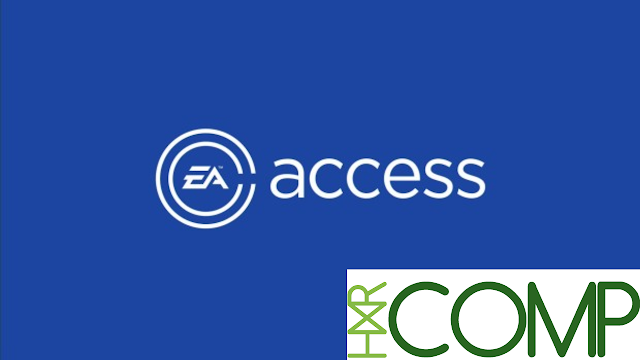 I've been a big fan of the EA Access service ever since it launched in 2014 onto the Xbox One, but I'm still surprised to see that even now many are still wary of it, just because of EA being behind it all. While the games on offer can make the service seem like something that only sports gaming fans will get enjoyment from, EA are always bringing new games into the mix, trying their best to to make the service as diverse as they can be with their games. This month saw games such as Unravel joining the vault, with Garden Warfare 2 coming later this month, and then you only have to think about all the early trials coming later this year.

I've decided to go out and buy an EA Access Month Download code for one of you out there to try out the service, or those who just fancy a free month on me. Entering could see you playing the following games for a whole month, with achievements for those games all up for grabs. Achievements unlock for both games in the vault, as well as those that have timed trials on them too, so you have nothing to lose but time waiting for these games to download to help boost that gamerscore.

So to enter this giveaway just do as much or as little as you want with the options below.