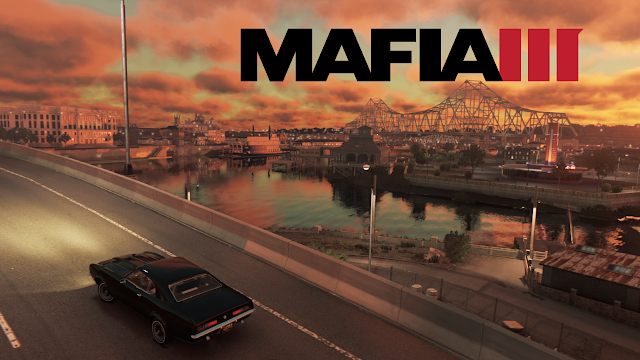 Mafia III has been one of those games that when it was announced I was happy about it, but not to the point that I was expecting myself to be having it near the top of the games I need to play later in the year. This is changing the more I see and hear about the game though, with the latest video taking a look how each district in the game differs from the rest.

In the below video, John Donovan, CIA handler for Lincoln Clay (main character of Mafia III) during his Vietnam days, explains what lies beneath each of the New Bordeaux’s ten distinct districts. While they may look a beautiful & picturesque place to live, all of them have a seedy underbelly to them. This is the first of six videos in this series of gameplay videos set to be released, so expect to see the rest of them on the site when they release.

Mafia III is set to release on October 7th.