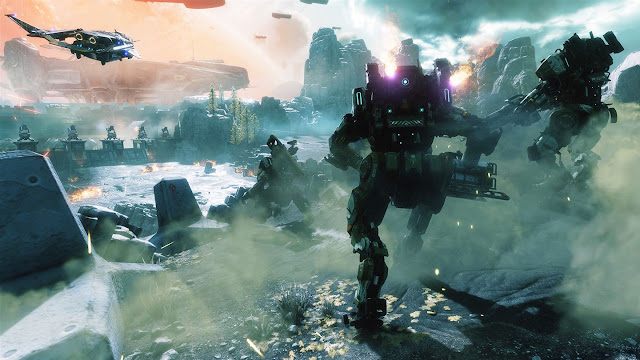 If you've been on Twitter at all this week you will have no doubt seen a bunch of people (including myself) begging a bunch of  EA people for an early code to play this tech test. If you was not lucky enough to get a code that way, then fear not. Today sees the tech test (remember it's not being a called a beta) now being able to pre-download by clicking here, with I believe I read on Twitter servers going live around 4pm here in the UK. Training will be available to try out before that though.

I had a little play yesterday and plan to get some gameplay and post up with my thoughts over the weekend. So be sure to download it and join the below network when you do, or just leave me here all alone.This portion of the tech test runs from August 19th to the 21st, and then we get to go again the following weekend  rom August 26th to the 28th. Be sure to let me know your thoughts either on social media or in the comments below on what you think of Titanfall 2 after getting your hands on it. 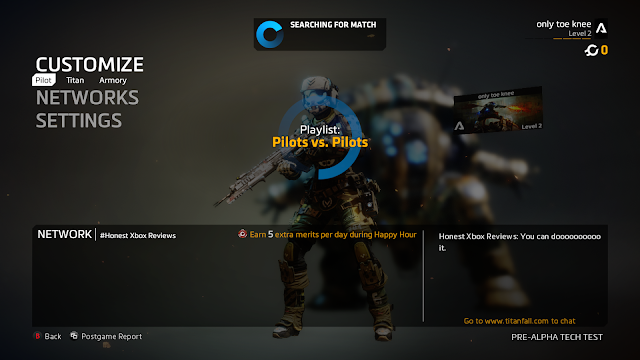