What To Expect From The Season Pass For Deus Ex: Mankind Divided 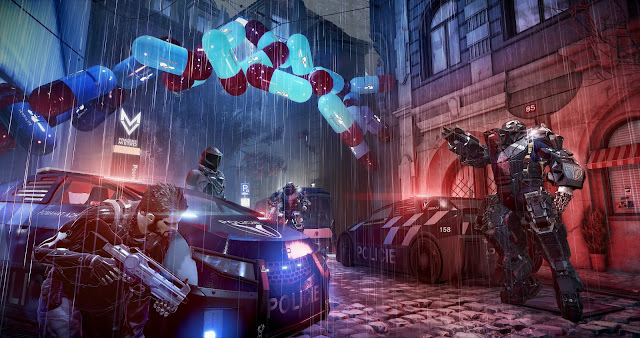 With the game set to release tomorrow, news came out today on what those who have also picked up the Digital Deluxe Edition/Season Pass can expect between now and early 2017.

On top of story DLC dropping both this Fall and in early 2017, the following content is up for grabs for those that have bought the Digital Deluxe Edition, or pay the £24.99 for the pass itself when it becomes available tomorrow.

In-Game Items – All available on the 23rd of August

4 Praxis Kits – These additional Praxis Kits will allow you to further develop the augmentations of your choosing, moving you one step closer to unlocking Adam’s full potential.

5000 Credits – Bolster your wallet with additional credits, providing you with extra spending money to purchase Praxis Kits, ammo, weapons, or anything else you may find at the shops in Deus Ex: Mankind Divided.

1000 Crafting Parts – Use crafting parts to craft upgrades, such as increased damage and accuracy, for any weapon in your inventory.