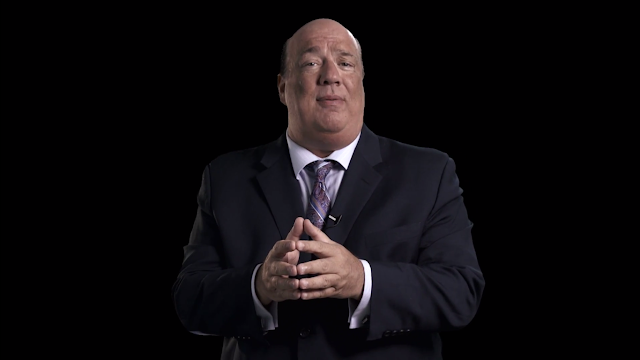 I have said this a number of times before about Paul Heyman, but I honestly believe the man could sell ice to Eskimo he is that good at what he does. Last night we got a little look at what the career mode has to offer in WWE 2K17 this year, with Paul and his Beast looking to play a massive role in it this year. Things such as shirt sales and cutting a promos are such things spoken about in the below trailer, so all of a sudden the lack of a showcase mode isn't that bad at all. WWE 2K17 is set for release on Oct 11th.
2K WWE WWE 2K17