ReCore Gets A Launch Trailer 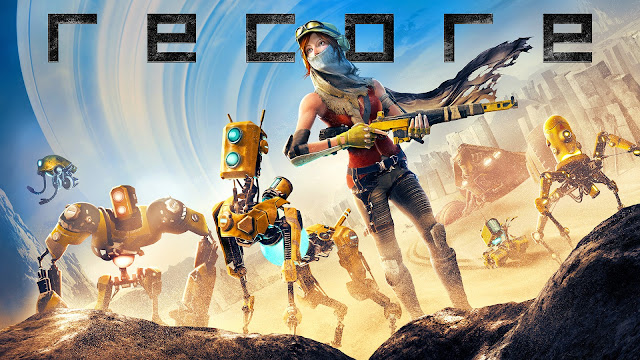 ReCore has been one of those games that I've haven't paid much attention to in truth. With the times I do see tweets and such about it being all about how cheap it is to pre-order, rather than what the game offers. Because of the way it has passed me by, I will be going into reviewing it without any hype whatsoever surrounding it, giving it more of a chance of surprising me when it turns out to be something special (fingers crossed). And boy do I love being surprised.

The launch trailer just dropped for it, so give it a look below. ReCore is out on September 13th.