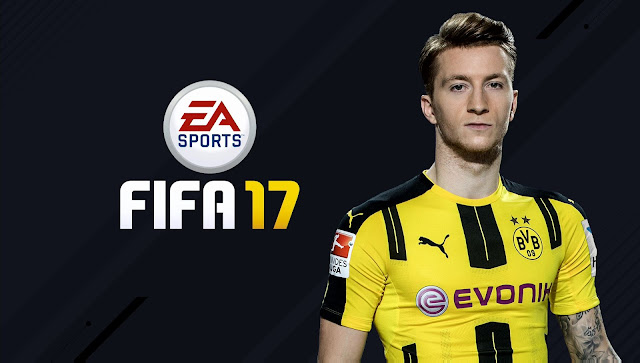 The game that every gamer outside of its core fanbase hates with a passion for its yearly release has arrived, with FIFA 17 available now for the millions of fans who will happily pay for the same game every year. I'm not bashing the game, oh no. I'm one of those guys who adore the game to pieces, with me spending an obscene amount of time on the online side of these games since clubs and Ultimate Team joined the series. I once found myself actually buying FIFA points with real money too, but once that year passed I thankfully learned that spending money on digital player cards was not a good thing to be doing when you have two kids to feed.

I was lucky enough to be playing the ten hour trial of this via EA Access before the review copy even dropped through the door this week, with me watching the countdown clock, trying my best to make it last until the game released. We of course also had the demo earlier in the month, with modes like The Journey coming out of it better than I think most of us expected, with the story side of it at least looking to be rather decent. With the full game now in hand, it was time to find out what FIFA 17 had to offer. 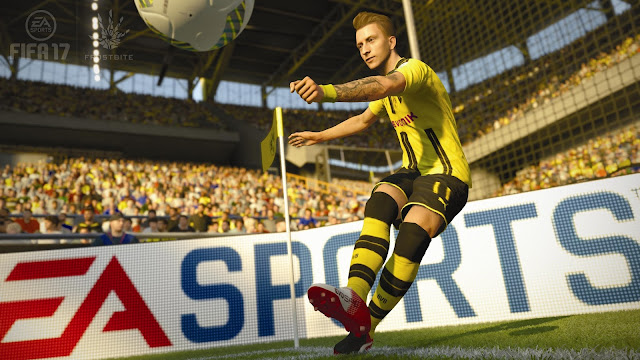 Modes: The biggest mode being added this year to FIFA was The Journey, with you playing the role of rookie footballer. Alex Hunter, on his goal of making it in the sport. Like I said above, the demo surprised many with what it offered, so loading it up now in the full release I was expecting a lot more than what I actually got I guess. While the story is a decent one of you trying to make it in the world of football, just something about The Journey made it not be that much of a journey at all. It's essentially you being told this story while completing skill games and parts of matches, as you grow Alex into a better footballer by gaining stats and adding traits to his game using skill points you earn playing. In the early stages at least this tended to drag along at a real slow pace, as you do mostly skill games and 20 or so minutes of matches trying to earn three bonuses that show up before you take to the pitch. It's an okay mode don't get me wrong, but I just guess after the small taste in the demo I expected a bit more from it. Not bad, just not great. 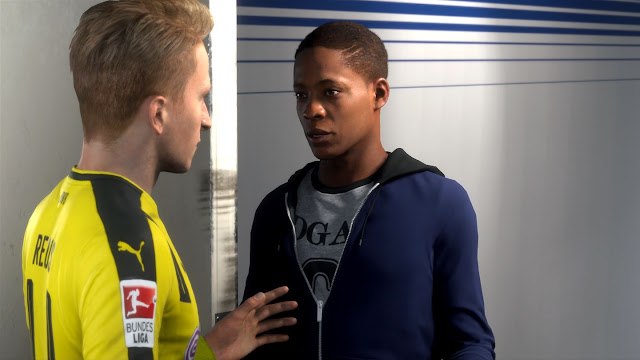 Of course, Ultimate Team returns too, and why wouldn't it, it's the cash cow of the franchise. Once again the mode offers the same modes we've come to expect such as drafts and online/offline play with seasons and so on, but also tinkering a little and adding in such things as squad building challenges and championships.

Squad building challenges offer the player the chance of earning himself/herself a rare card, a card pack, or just some coins in turn for exchanging players or building a squad of players from a certain team, country and/or league, with chemistry also playing a key role too. Normally you have to complete about three sets of these challenges to claim your prize, but they do a good job of not only helping you make some coins on players that would normally go for nothing when you sell them, but also just making it worthwhile holding onto cards you would normally just discard for some cheap coins.

Another mode that's new for FUT is championships. Here you must first take part in a knockout stage which consists of four matches, make it through these and you make it to a league portion on the weekend. Being online though I'm yet to make it to the weekend portion of one of these, but none the less a decent addition to the game.

Outside of FUT and The Journey and FIFA 17 pretty much offers the same modes that we saw in 16, with clubs, player/manager career, skill games, seasons, and co-op seasons being there once again. While these modes have had a little polish added to the menus and things, deep down they are still the modes we played in 16, so expecting anything different would only see you being let down. 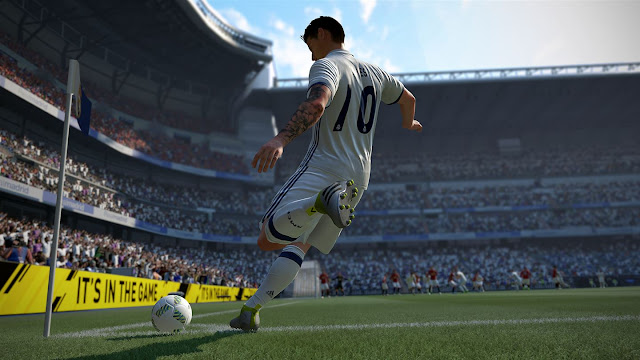 Who wins on the pitch?
Now the most important question, a question that the Internet needs the answer to every year. Is FIFA better than PES? Well, yes and no.

While FIFA scores highly on presentation, licences, modes, and maybe even overall look, I've got to say PES may just push it closer than ever when it comes how the games play on the field. FIFA games have a habit of taking a little bit longer to get used to over the previous year, even when the average gamer seems to think they all play the same. Every year it takes a few weeks to adjust to the game and how it needs to be played when spending so much time on the previous version. Slowly but surely I'm starting to find on FIFA 17 that it isn't all about pace like previous releases, with team play and passing seemingly the way to go this season. Also, this year defending seems harder than ever before. So a lot of effort is needed before taking yourself into the shark infested waters that are online. One thing I've also noticed (but this can change at any time) about the game this year is less error when it comes to the GK, as I'm still yet to swear at him in the 36 hours I've put into the game so far. So yeah, in terms of how matches play I would have to say PES edges it at this current time for me.

As for anything else that I think needs pointing out, well I would have to say Gameface. Now I may be blind and missing this somewhere, but Gameface is nowhere to be seen this year, with the only time I was sort of told that my likeness was coming over to the game being the first time I loaded up Clubs. Once I loaded up clubs though my face looked nothing like how good it did in 16, with the face given to me looking like your standard unknown player. This gutted me in truth, as having my likeness in the game was one of the reasons I enjoyed clubs, with playing in a group with buddies always being the main reason I enjoyed so much mind you. It just seemed odd to remove this from the game, and something I know many others will miss. 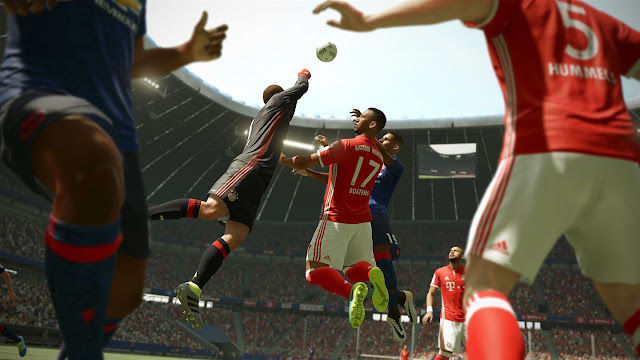 Overall: FIFA 17 once again scores highly in its new release, as once again it is the best looking and best-presented football game on the market today. Ultimate team and clubs will suck up hours of your life like you will not believe, but The Journey needed a lot more to make it something special. When it comes to time on the pitch PES just edges it this year for me. Looking at both games overall I would say FIFA comes out on top, but only just. PES has pushed it closer than ever before this time around, and with decent modes and licenses, this result could have been a whole lot different.