Mantis Burn Racing To Be Released Next Week 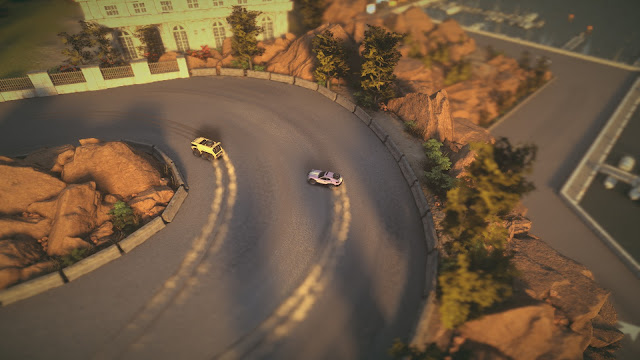 This is one of those games that had my attention when it was first announced not so long ago, with it looking rather decent in the trailers showing it off. Mantis Burn Racing not only promises a 20-hour single-player campaign but also a decent sized online setting too, where upto eight players can battle it out on the track. The game is coming to consoles on October 12th, with the Voofoo Studios Twitter account saying it will be priced in the region of £12.99 / €15.99 / $14.99. You can look forward to my thoughts and some gameplay once a review code drops in my email.
Mantis Burn Racing Voofoo Studios