ADR1FT Is No Longer Coming To The Xbox One 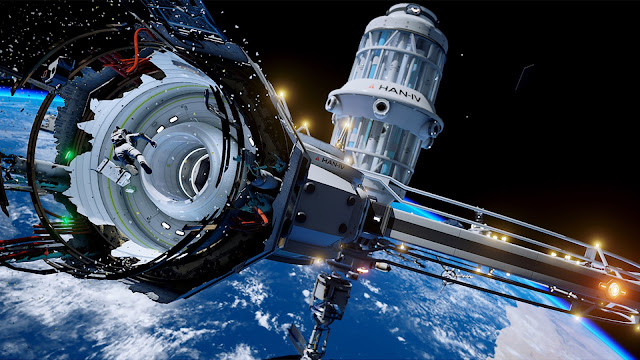 Doing my normal Reddit routine this morning as I do, it was brought to my attention in a post that another website (link to the website here) had done some detective work and had found out that ADR1FT was no longer coming to the Xbox One.

I've been sitting patiently dying to play this after seeing the below trailer last year, so I'm honestly gutted to hear this news. Any sort of Xbox One links on the website for the game have now been removed. With the main man behind the game, Adam Orth, taking to Twitter to tell a guy who pre-ordered the game to "go get a refund, as the game is not coming to the Xbox One".
Reaching out to the PR over at 505 games, I was told "we’re not going to be making any sort of official announcement or statement on this one". So I guess unless Mr Orth comes out and gives us a reason as to why it's no longer coming to the One, we will just never know. GUTTED.