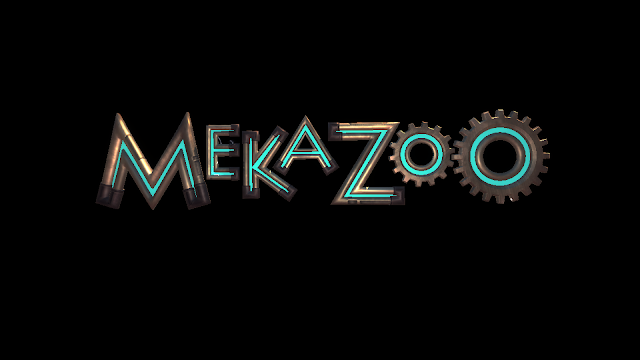 This might just be the shortest review I will ever write on this blog and it's not that I couldn't write a ton of words on this game, oh no. It's more the fact that I feel if I go into to full on rant about my time with mekazoo I will only come across negative on a game that I assume many people have put their heart and soul into, and I've never liked being a dick in a reviews to guys who do such a thing. So lets get this over with.

Oh how I wanted to enjoy Mekazoo and its nods to many games that I enjoyed in the past. With its Donkey Kong like music, Sonic like levels, and the looks of a classic game I would have enjoyed back the day, it's a shame that then this review will be about as short as the time the game held my attention for. The downside comes almost instantly when playing Mekazoo, with the game pretty much feeling like a rinse and repeat experience right from the off, making it a game not able to hold my attention for any longer than 30 minutes. The game has no pull back whatsoever to it either, so this has been a tough review to type up, hence the delay with the game launching way back in early December. 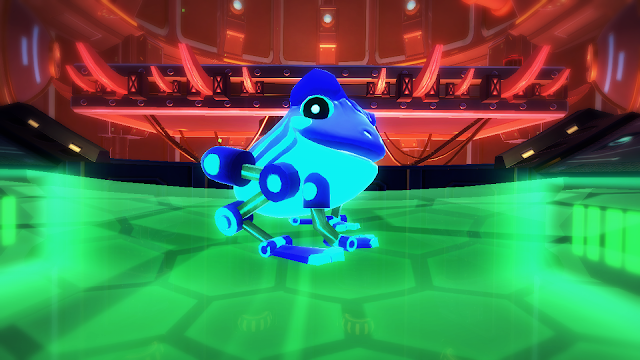 Mekezoo sees you playing as five characters that you unlock over time with the game, with each character having their own unique yet dull ability to use. You have animals such as the Armadillo that can perform a Sonic like spin, a frog that uses its tongue to swing across things, with others offering more of the same bland special power. The goal is to beat levels and bosses using these abilities, with the downside being every level pretty much feels the same early on, making it hard to even force yourself to play through what soon become dull levels. These levels have certain challenges on them if you want to fully beat each level and unlock later levels too, but to be honest I found myself soon just giving up on the game and not really finding myself wanting to even see what the later levels had to offer.

The one redeeming good point I guess is at points it looks really good, with me having flashbacks of games like Sonic Spinball when flying around tubes at speed. Sadly it staops right there when it comes to good points, as like I said above, it just fails to deliver in key areas.

Overall: Short review I know this, but in simple terms just one to avoid. Fun for an hour or two at max, but soon enough just found myself getting bored with what it had to offer. Throw in the £15.99 price and it just doesn't come across as value for money for me.