Try Out Dead Rising 4 For Free Next Week 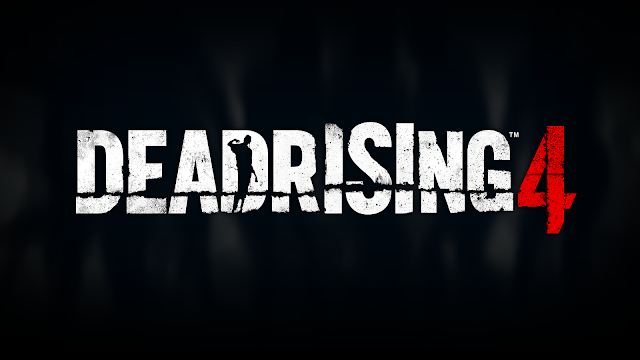 It's almost like I planned that overdue review perfectly, but yes, an hour freeplay of Dead Rising 4 is coming to the console next week for those who are yet to sample the game. This timed demo as such will offer new players the chance to earn achievements and carry their saved game progress into the full game should they decide to buy it after ending the trial period.  Players can experience both the single player Story Mode as well as Multiplayer during the trial period, with the hour clock the only thing holding you back. This will be available on Jan 31st, so be sure to download it when it becomes available

This news comes after a few more things coming to the game were revealed moments ago on a Capcom blog. Two new modes of difficulty and some Street fighter costumes to wear while killing those zombie folk will be up for grabs. With both of these available via a free update which will be hitting the game on Jan 30th. 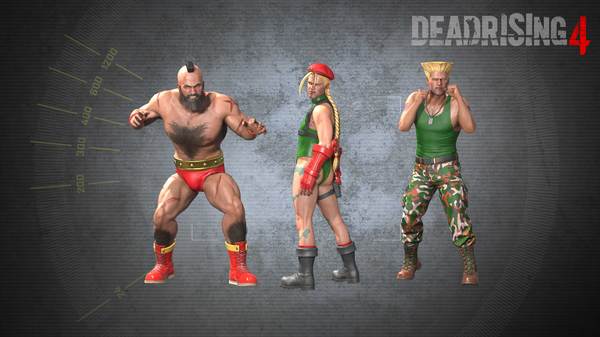