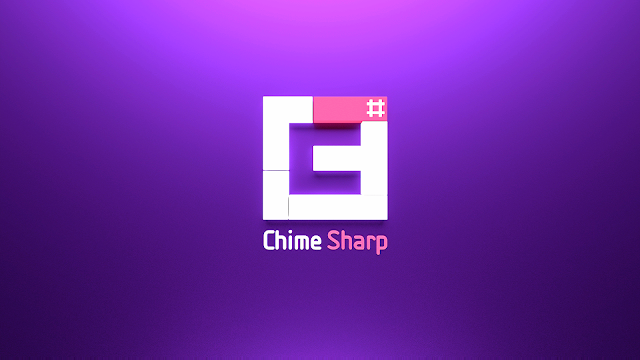 Going into Chime Sharp only knowing that the original seemed to be deeply loved by many gamers on the Internet, I expected with such a simple concept that the review would be rather easy to do. Boy, was I an idiot to think that would be the case. You see, I sit here now after about eight hours playing Chime Sharp and typing these words wondering how the hell I'm going to pull this off. Not playing the original game I know nothing about the series, so I expected a Tetris-like experience with music being involved in some way, but what I got was perhaps my most confusing gaming experience on my Xbox One to date.

Chime Sharp in no way makes it easy for the average gamer to pick up the game and make it an enjoyable experience, with the first few games and beyond leaving me scratching my head and wondering what I was doing wrong. The below image is all you're given in learning the game and what you need to do, but even when doing that I still found myself running out of time after playing a level for a couple of minutes thinking I was doing alright every time. 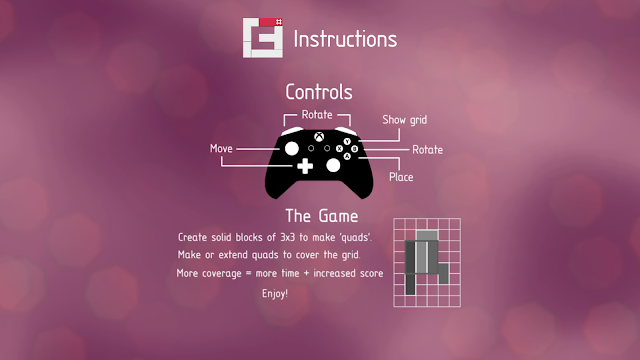 "Arrange pieces, paint the board, make music" said the selling page on the console. So why when following these rules am I finding myself running out of time after a minute or two? What happened because of this is that Chime Sharp stopped becoming this interesting, fun game I hoped it would be, and became something that slowly ground away at me making me feel like a game is punishing me and my lack of brain power just for the hell of it.

In terms of modes, each song has five in total, with later modes unlocking after a certain percentage is beaten on it in standard mode. New tracks will unlock for you to play too when beating a score on the previous track. Modes such as Sharp, Strike, and challenge are there to unlock for you on each song, but unless you're quite decent these will be something you only wish you can unlock for every song after working out the complex puzzle that is the basic game. 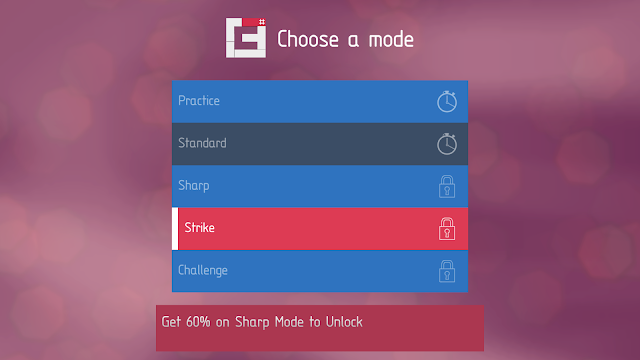 Overall: If it wasn't for the being chucked right in with no real explanation, Chime Sharp may have been a game I could have seen myself playing for longer than the two or so songs I do now. Sure, you will have those reviewers who got it and will look at us guys not having a clue and judge us, but as an average guy who just wants a game that offers fun, Chime Sharp failed in giving me that, and if anything left me feeling annoyed at myself that a game just decided to not even try to explain itself to me that well.

Pros:
Decent songs
Feels great when you feel like you're doing well

Cons:
The point of the game not being explained very well at all
Frustrating
All a bit basic