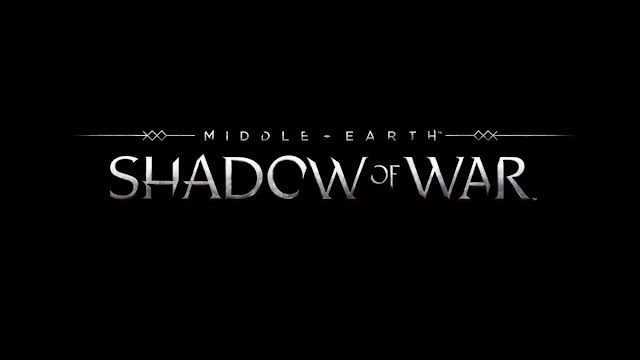 Never nice to see a publisher or dev have a big reveal taken away from them thanks to someone pressing a button to go live way earlier than planned. This happened yesterday when Target decided to make the pre-order page live for this game, which of course the Internet found within seconds. None the less, Warner Bros have just made it official, with the game set to release on August 25th for us in the UK, with the game also being a play anywhere title, and also coming to Project Scorpio when the console releases.
Players will find themselves in control of a new ring and see the return of Talion and Celebrimbor, who must go behind enemy lines to forge an army and turn all of Mordor against the Dark Lord, Sauron. The Nemesis System will also see a return this time around, with the press release promising that this time around it has been expanded. As you can see by the trailer above, a gameplay reveal is set for March 8th, so be sure to come back to the site to see what that is all about.