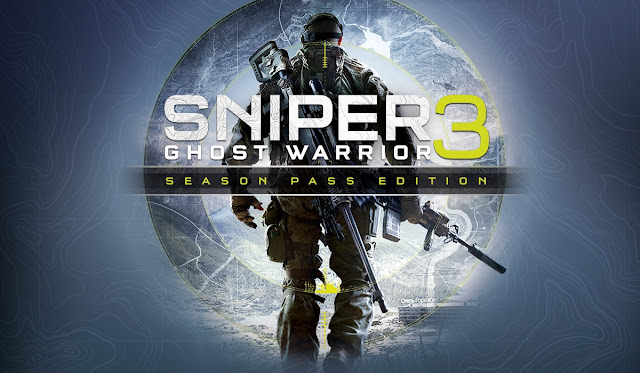 A few days ago the guys behind Sniper Ghost Warrior 3 decided a little pre-order incentive boost was needed to boost sales of their upcoming game, little did they know (amazingly) how peed off this would make a section of the gaming public they were releasing it to.

You see, CI Games thought a season pass edition ($29.99 worth of content says the website) would be a great idea, but that edition has one flaw, they decided to make it available only to those pre-ordering on the PC and PS4, ignoring the Xbox One portion of their market without even making note of why they were missing out. Now while it's normally easy to ignore little bits of console exclusive DLC, many fans have let their feelings known about this on Reddit and Twitter and such, making this become a game many that maybe were going to check out, now become something they will flat out ignore when it comes to its release on April 4th. You can see the DLC that will be included in this free PC/PS4 season pass in the image below, which will no doubt be DLC on the Xbox One version too, but with Xbox One Owners having to dig into their pockets again if they want to try it out. As you can see it offers two single player expansions, as well as two new maps for the online portion, so it isn't pointless DLC at all. 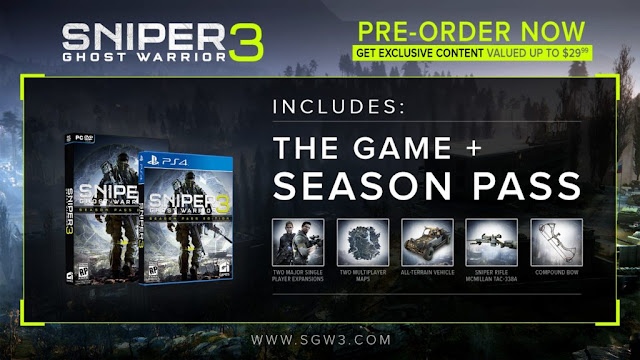 We tend to see these console exclusive deals for what many would say "bigger games" but it certainly seems a very odd choice for a game as what many see as the ugly looking sibling when it comes to games with Sniper in the title, let alone one that has a release way before this game will hit shelves.

Like I say, no one has really come out yet and said if this is because a company has paid for such an exclusive deal, or it's just silly stuff from the people behind the game. A statement on the blog post announcing this news also seems to act as if Xbox One gamers buying the game mean nothing to them either, with the CEO of CI Games, Marek Tymiński, saying "We have a long-term investment in our community and believe that this season pass is a huge value to them" Making those excluded Xbox One buyers of the game feel even better there Marek, great job. Hopefully both Marek and those at CI Games see sense if this isn't any sort of exclusive deal and fix it before its too late.