HXR Review - Troll And I 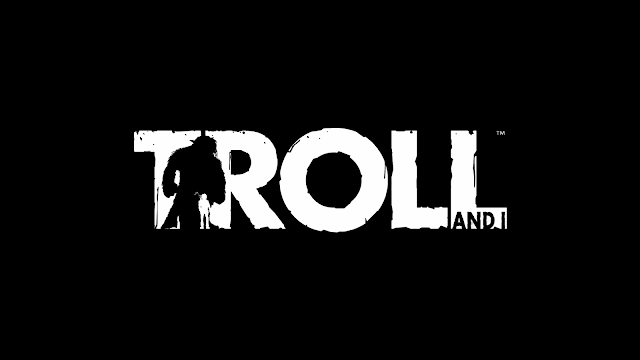 Just before Christmas, I came across this interesting looking game while scrolling through the coming soon section of the game rental service I use, a game that looked to offer something along the same lines of Brothers: A Tale Of Two Sons, or so I thought and even hoped at least. Not going to be a long review this one, so let's crack on shall we.

Troll And I follows the adventures of a teenage boy called Otto, and a Troll who he befriends after watching his home (with dear Mum there too) set on fire, with the hunters who did this on the lookout for this mythical creature. The hunters are there thanks to a rich man wanting a troll dead or alive for his collection, it's that simple. 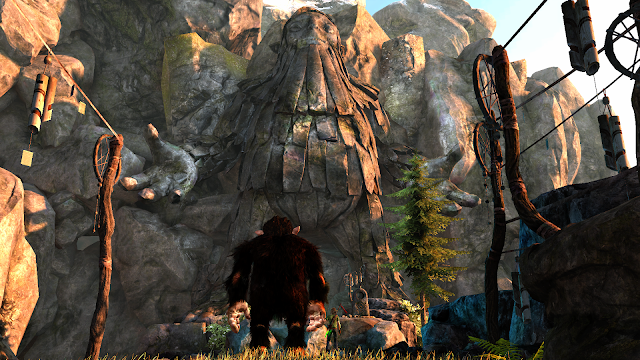 The game kicks off with a little tutorial showing how to hunt things down and craft new items, with the first 15 minutes or so seeming like this game is going to be all about you needing items to survive and to sneak around killing little goblin like characters that you face (all look the same after you've faced them a few times). Soon enough though the true game shows itself with it being a very bland and repetitive affair, and me actually having to force myself through the first 3 hours or so just so I could type some words on it.

I have no idea where to start with Troll And I when it comes to things that just let the game down, with the game being a letdown for me all across the board. The story itself that I touched upon above is just very dull, with Otto and the Troll and even the world the game takes place in easily looking like something my original Xbox could run. The game begins with a plane puzzle that has both Otto and troll working together to help Otto across broken platforms to loosen this plane. This is quickly followed by a puzzle which sees you having to master spinning rooms to reach a certain area. Both of these bored me to tears, as I was more relived to get past it that looking forward to what was coming next, as add carrying something to a slow and clunky troll was perhaps the most annoying gaming experience I've had this year.

I just reached a point in playing this where I thought to myself why am I still here giving this game a chance. Had I paid for this I would have been taking it back to the shop within 30 minutes and asking for my money back. There is just nothing I can say positive about Troll And I sadly. I would have loved to say it was Tomb Raider with the bonding of such characters from Brothers ATOTS, but sadly it's nowhere close to that at all. 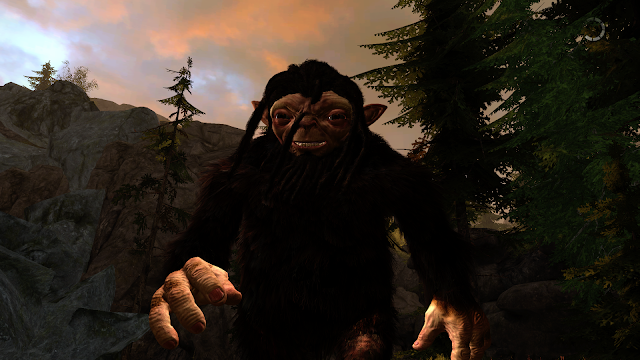 Overall: Simply avoid. Not worth the silly price it's currently listed at on the Xbox store, nor is it worth any of your money at all in its current state. Dull and boring in all areas.

Pros:
Might come in handy if you run out of tea coasters

Cons:
Looks and plays terrible
Two characters I could not care less about
Clunky controls
Troll & I