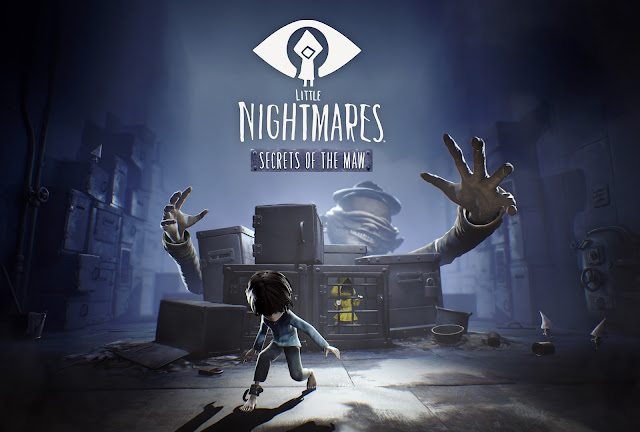 It feels like only yesterday that I was dropping the £15.99 on Little Nightmares for a review on the blog, with the feeling coming out of it being an enjoyable yet very short lived experience. Today Bandai Namco Entertainment announced that an expansion pass for the game is now available for the Xbox One (and other formats), with the pass giving players three new chapters which will see you in control of a new character called The Kid, with these upcoming chapters offering a parallel escape story from that of the main game.

The pass itself will cost just £7.99/$9.99, with the first chapter (The Depths) set to be released this July. This chapter will see The Kid exploring a decayed and flooded basement where he must try to escape from an insidious threat that lurks underwater. The second chapter (The Hideway) will release in November and will see a machine-themed section where the Nomes reside. The third and final yet to be named chapter is set to be released in January and will wrap things up by getting to see the fate of The Runaway Kid. 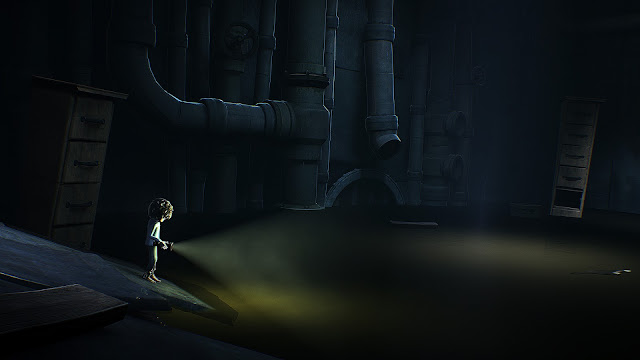 I'm unsure how I feel about this currently if I'm being honest with you. Forking out £15.99 and seeing DLC so soon is never a nice feeling, more so when it's an obvious way of dealing with what was easily the biggest letdown of the launch game. As with any DLC though it's all about choice, as they are not forcing you to buy this DLC. If I do buy the pass by July though, you can, of course, expect a review of all chapters when they release. A version offering both the game and the expansion pass is also available for £23.99/$29.99, which can also be found on the Xbox store by clicking here.
Little Nightmares