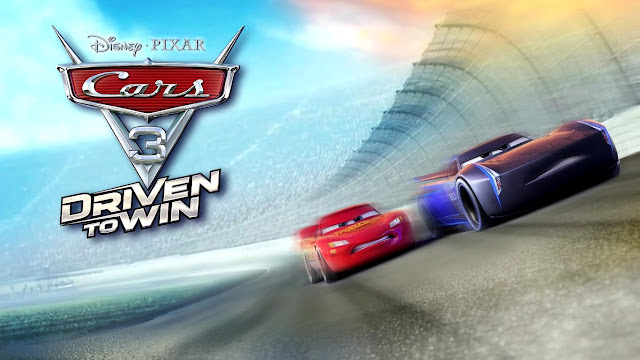 Reviewing a game that is solely aimed at a younger audience has always been a hard task when I've done it over the years. As an adult playing games like this, you tend to forget that being young you're not all about graphics and frame rates in games like most are these days, but just overjoyed that you're getting to play with characters and levels you've got a liking for. While my standard reviews tend to use certain words in them I also have to keep these reviews somewhat PG, as you know full well that outside of my the normal guys who come to the site, this review will also see kids anywhere between the age of 8 to about 10 giving it a look, so I have to be a good boy today.

From the off we all know that deep down that a Cars game is never going to compete with any of the bigger racing games out there on the market right now, with this series of games more a way for people to take control of both current and classic characters of the Cars franchise in both old and new settings. Lightning Mcqueen, Sally, Chick Hicks, Mack, and Mater all return, with new characters such as Miss Fritter, Cam Spinner, and Jackson Storm joining the crew for this one. Not all of these are available from the start of the game mind you, with some unlocking needed to get to play with the 23 strong cast in any of the events. While not offering anything when it comes to feeling different from each other, each character has their own voice and style that make it a hard choice for little ones to choose a favourite (Mater will always be my guy). 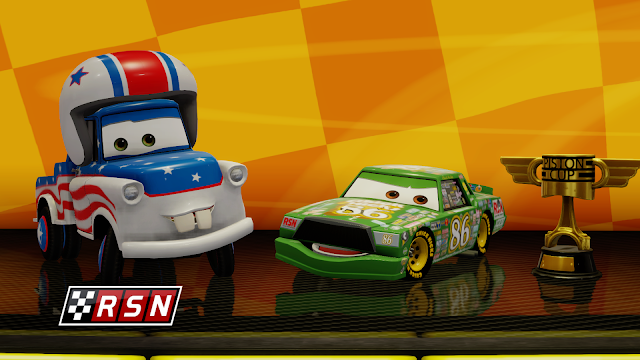 While the game lacks in sort of story once the opening is out of the way, the same can't be said when it comes to modes that it offers. Race, Battle Race, Stunt Showcase,Takedown, Best Lap Challenge, and Master-Level Events are the bunch of modes that are on offer if going at the game alone, with the main overall goal being working through a Hall of Fame (read that as completing certain objectives within the game) to fully unlock everything that the game has to offer. This Hall of Fame has 136 skill checks (as the game calls them) to complete, with the previously mentioned Master-Level Event having four bosses for you to face off against once you've completed enough of the skill checks to unlock them.

You also have a Cup Series to work through too, with these cups taking tracks and events and putting them together with your goal to score enough points to take first place at the podium. You can also create your own cup series here too if you so wish. 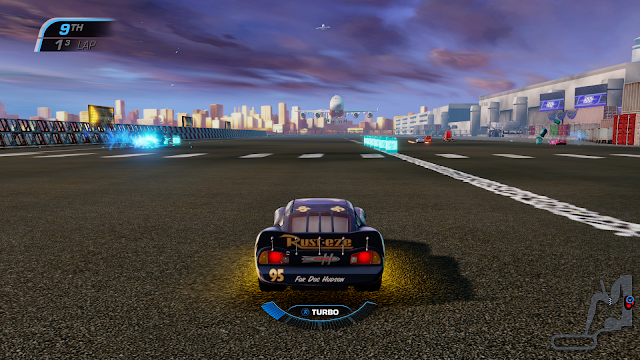 Sponsored Team Play is where to come to race your real buddies in split-screen, with the game having zero online multiplayer to even talk about. Choose your car and then a team to race for (puts your car in that team's colour, and off you go. Score more points than your friend to win. All very simple.

Thomasville Playground is a mode that unlocks after playing the game for a bit, with this being like the exploring mode of the game seen in the Original Cars game. I'm unsure if Cars 2 featured such a thing, my mind has blanked it out. Here you've got Mack hats to hunt down and collect as well as challenges to complete, but it also just a good place to come and mess about if your child just isn't ready for things like races and other modes. He gets to drive around being his favourite character, without the hassle of having to do that much. 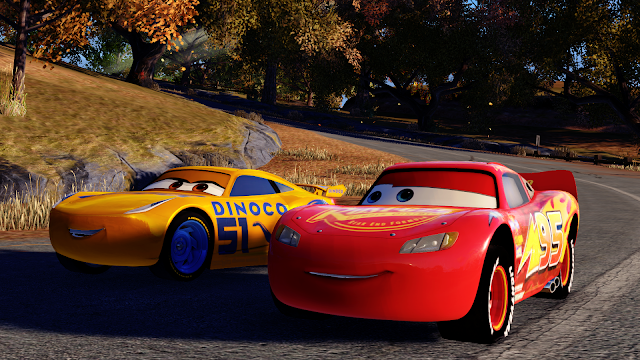 Overall: Cars 3: Driven To Win isn't going to be to the taste of everyone, I know that. If you have a child who is into the franchise, this purchase is pretty much a no-brainer. You get to play and race them and have fun together, and when a game does that it's pretty much doing the right thing so is hard to bash it. If you're a gamer who just wants some easy achievement points, then the game has you covered too, with only a few of them requiring a bit of time if you wish to get the full 1,000 gamerscore for it.

Cons
Not much has changed within the game since Cars 2
Still feels like you're driving a feather around in the game
No real tie-in to the movie once the small introduction is out the way.
Cars 3: Driven To Win