One To Watch - Ghost Of A Tale 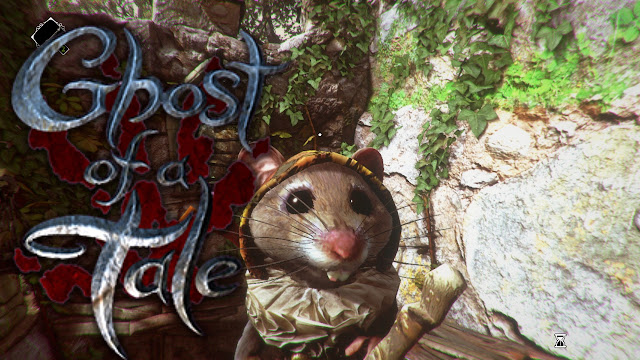 Back on June 30th, Ghost Of A Tale popped onto the Xbox One via the game preview section, and much like everything else I got around that time, only recently have I got to spend a bit of time with it. Spending around 8 hours (although the game hub says around 11 hours) I've done a pretty good chunk of the game so far, with me coming out the other side looking forward to how much fun the full release could be.

The preview program on the console is a great way to not only pay a bit less for what could be a future smash hit, but it also allows gamers to give the people behind it some valuable information, making the full release of the game the best it can be. In preview you will always come across glitches and bugs, that's just how thing are in preview. In GOAT. I myself have had a few in my time with the game, but preview is meant for this very reason. In no way did it stop me enjoying and looking forward to what the full game has the chances of becoming. 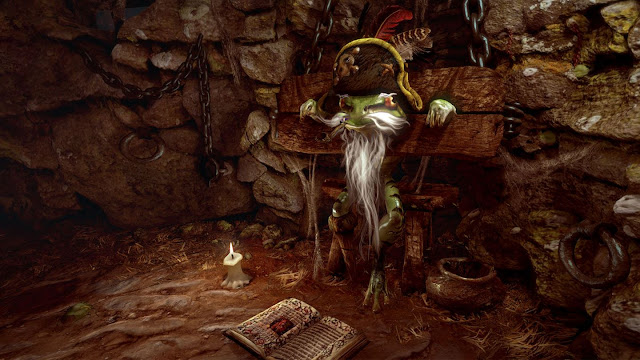 The game sees you control a little mouse called Tilo, who awakes in a prison cell with a mystery person helping him to escape and explore the jail and surrounding areas looking for clues on where his loved one (Merra) has gone. As you play more of the story,more you get to find out a little more about the family, but you know I leave stuff like that for you guys to enjoy. Simple put the story isn't really the hook here, well at least it wasn't for me. I just found myself having fun with the game and getting to grips with it all.

At the current stage the game has 28 quests to complete, with 5 costumes to find and use in certain quests. Quests tend to be you going backwards and forwards between the areas available to you, picking up things for some of the characters you meet while trying to find information on Merra. While these are a little bit limited at the moment with only a handful of areas available, it does show huge promise for when the game gets more content.

You also have an inventory in the game for you to equip those clothes, but also a bunch of other things too. Food of course is needed to help  give you some health points back if you find yourself getting hurt, wth things such as candles and your lantern in the tools section coming in super handy when visiting those dark sewers I mentioned moments ago. The Lore is there for you to read as well, but who reads that sort of stuff when you could be playing the game. 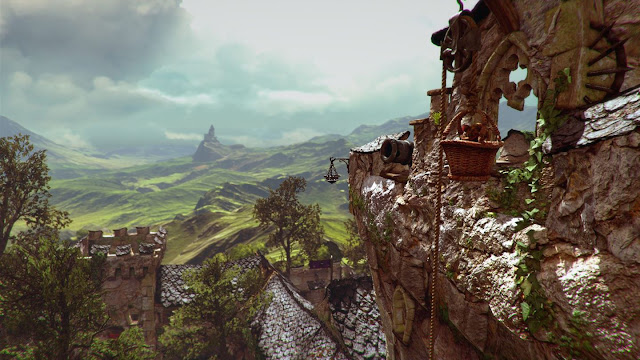 Loading up for the first few hours of the game, stealth seemed something that would play big role in this, which is something in games I've never really enjoyed. The more time went on however, I got to grips with what is a gameplay element that can easily be mastered, with the guards you meet only really being a big threat if they spot you and get in touching distance. Playing a fast mouse this rarely happens of course, and with handy hiding spots around too, they soon give up chase

Coming out of doing most of what the current build has had to offer, I'm excited for future content and the full release when that happens. Certainly go and download the free trial the game has and see for yourself if you like it or not. A proper review for this will of course happen when the game sees a full release. The free trial can be found on the Xbox store by clicking here.