Middle-earth: Shadow of War Gets The 101 Trailer Treatment 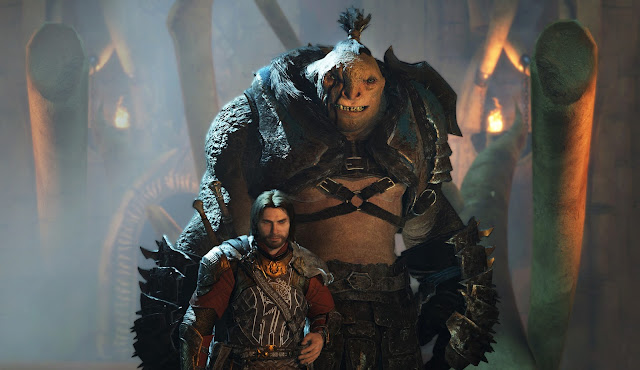 Missed out playing the fantastic on Shadow of Mordor, but still feel like jumping into Shadow of War when it releases next week? This brand new 101 trailer for Shadow of War will cover all the backstory of the first game if you missed it and more. With the game set to release on October 10th, this trailer not only covers what went in the first game if you're playing catch-up, but also shows players what to expect in this brand new one, with the loveable orc, Bruz the Chopper, giving the voiceover to it all.