What To Expect From Games With Gold This February 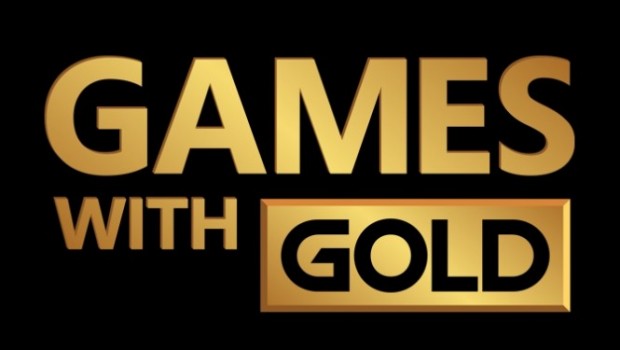 Xbox Live Gold members can look forward to a few decent games when it comes to Games with Gold for this February, with one of them being a game I've wanted on my One via BC for flipping ages.

Starting February 1st Xbox One players can look forward to Shadow Warrior as the Xbox One game, with Split Second (which joined the BC catalogue today) being the 360/Xbox One offering until Feb 16th.

Decent batch for next month if you ask me, hopefully seeing Split Second get a second wind when it comes to online play. What are your thoughts? Let me know on Twitter or in the comment section below.
Games With Gold