Genesis: Alpha One Coming To Xbox One This Summer (So Check Out This New Trailer) 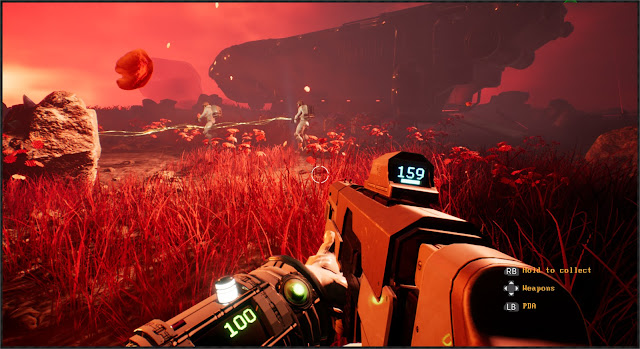 A trailer dropped for this on YouTube yesterday and I thought it was worth sharing on the site, as it's certainly the first time I've heard anything about it (but then again, that's always the case of late).

Genesis: Alpha One is coming to the Xbox One sometime during the Summer, with the press release for this trailer explaining how the game is a unique mix of roguelike, FPS, base-building and survival elements. That's the fancy press release speaking though, I just see it as getting to shoot aliens, build a crew of clones, explore and mine new planets for resources, and the coolest thing of all, getting to build your own starship. Looks pretty cool and worth keeping an eye out for if you ask me.
Genesis: Alpha One