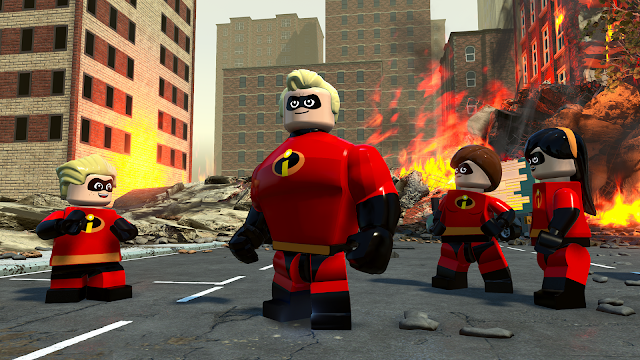 Warner Bros. Interactive Entertainment, TT Games, The LEGO Group, Disney, and Pixar have just announced that The Incredibles will be getting its own LEGO game this July. The game will cover both the first film and the upcoming sequel in the game, with the game featuring scenes and action sequences from both movies as well as characters to play with too. The game will release on July 13th (the same day the movie comes to cinemas nationwide). June 15th for you guys in North America.