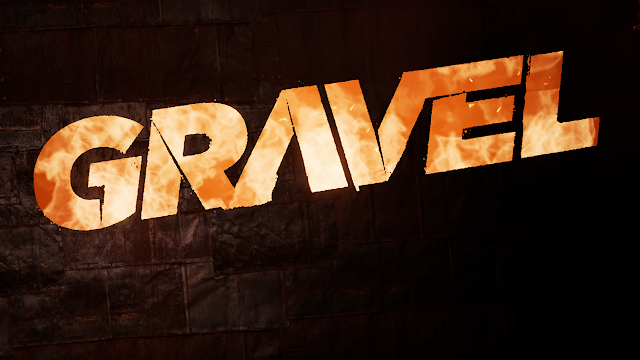 I'm no Lewis Hamilton when it comes to racing games on my console of choice, with my driving skill only tending to be half decent when it's an arcade based racer such as Split Second and Blur. None the less, I saw a few trailers of Gravel and decided it had been too long since I sat in the digital driving seat of a good racer on my Xbox One.

I was going to start out this review saying how Gravel was very much a budget title when judged against other games in this genre when it comes to both looks and content, with my mind telling me I had seen this for around £29.99 when looking around for it before launch. My mind must have been lying to me though, as when checking around for prices as I started to type this up I was surprised to find that the cost for both retail and from the digital store is anywhere between £40.00 to £50.00. I will start off bluntly by saying I personally don't think the game is worth this much for a few reasons, with much better-looking racers in this genre, and also just offer a lot more bang for your buck when it comes to content. 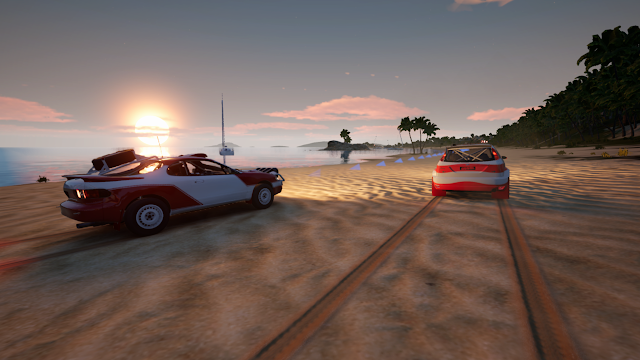 The main mode the game has is one called Off-Road Masters, with this mode playing out as a TV show, a very basic and lifeless one at that. Think of a Split Second episode style menu system and format, but factor in a generous amount of cheese all over it when it comes to the characters involved.

Playing these episodes which have a number of events in them, your goal is to beat these events to gain stars which unlock more events for you to play, with special episodes unlocking every once in a while which see you racing what seems to be extras from the cast of every Fast and Furious movie in a head to head battle. Other events see the normal lap race, checkpoint race, championships (multiple races to secure points to be first on a leaderboard), elimination, time attack, and the unique one the bunch, Smash-up, which sees you having to hit arrow like checkpoints to be able to make it to the end of the race, To unlock all these episodes you will need a total of 120 stars to do so, with the game offering up a total of 180 to you to try and win. 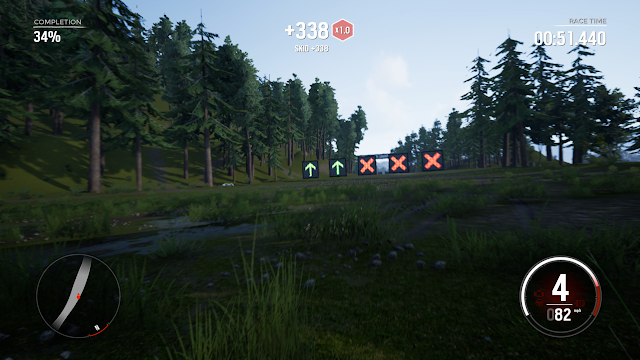 Playing races and winning also sees you gain XP and rank up, which in turn will allow you to get some new cars and liveries to use on them, with the special episode also seeing you gain a special car and livery if beating them.

Other modes on offer outside of this main mode are all very basic, with Time Attack which sees you having to set a time to sit high on those leaderboards, with another mode called weekly challenges being more of the same of you entering a special event and getting a good time to score high on the online leaderboards. You also have free race with the game letting you race any track you have unlocked via the Off-road master mode, with any car you have unlocked also being available.

The game also has an online mode too, one I was hoping was still active but as of typing this (and numerous attempts) I'm actually yet to find an active game when searching using the matchmaking option. The only other option being to invite friends in who have the game, which of course I have no such thing. 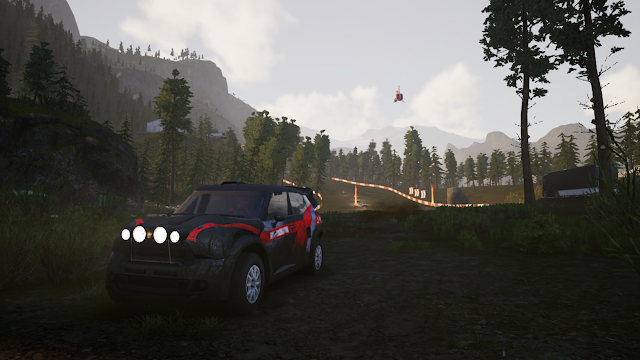 In terms of how the game feels to play and the cars you get to play, well I can't fault the game in this department. All the cars feel as you would expect them to in an arcade style racer, with drifting like a madman and all having a nice weight to them, allowing for a game that offers a little bit of fun when burning around one of the many tracks on offer. The game, of course, has the trusty rewind feature too, so take a corner wrong and that option is there for you by pressing the LB button. There are decent car brands in here too, with the likes of Porsche, Vauxhall, Toyota, and Mitsubishi being such branded cars on offer.

Overall: The one fault that lets the game down is the high price for the content you get back in return, with the game having the look and feel of something we would normally find around £20.00 on the digital store. If you liked games such as SEGA Rally and Daytona USA, then you will enjoy this, as while it is priced high, the only thing letting it down was content for your money, and not how the game feels to play, as that side works really well. The other worry, of course, is the dead online so soon after release, as once the single-player mode is out the way all you have left are online leaderboards sadly.