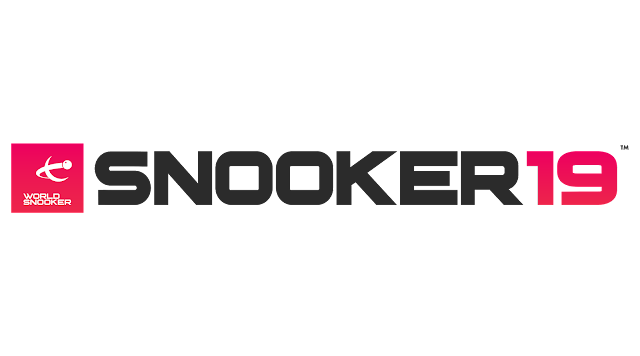 Over the last week or so I've been playing games that have one thing in common..........balls. I've become that obsessed with balls that even in what many class as downtime (I've been having far too much at that lately, just check the post count, whoops) I've been loading up more games that offer even more balls. Snooker 19 was the game where it all started, with this weekend seeing me sit down and give it the time it demands to type up some words on it.

I can't lie to you lot, snooker isn't something I've paid that much attention to the older I've got. Memories of snooker are more as a kid and Dad watching legends like Jimmy White, Steve Davis, and the guy with the upside down glasses *types upside down glasses snooker into Google* Dennis Taylor, that's him. The one guy I know these days is Ronnie O'Sullivan, and that's purely because he seems to win things a lot. Snooker 19 in terms of players on offer to you not only offer the previously mentioned Ronnie but also players like Mark Williams and others that could be waiters in a bar or pub for all I know. A good mix of pros and rookies none the less. It also has places like the Crucible, Alexandra Palace and a bunch of other halls to play your matches at. So great for the snooker nut who likes it all official looking. 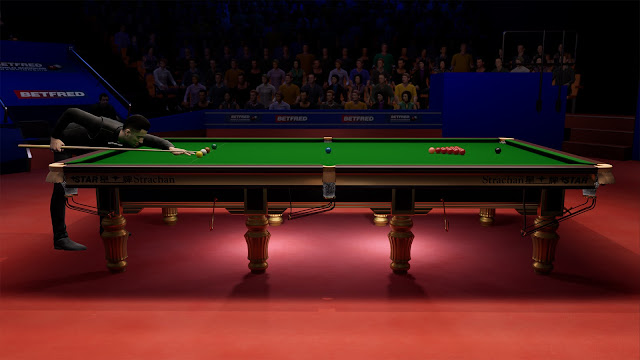 Modes sadly are where the game comes crashing down a bit, with four ways of playing, and those being very basic. Of course, you have a quick match and both online VS and online tournament on offer to you. The mode that should stand out is the career mode, but this is such a let down with what it offers you.  The option here is to play as either one of the pros or as one of the rookies, with an option to create yourself and just make yourself into a champion nowhere to be seen. Will you get as much satisfaction taking The Rocket through a full season of tournaments? I mean that's personal preference, but I would have liked to take myself through it all and built up my character while doing so and adding to the trophy cabinet. Not having this just made it feel like a bunch of quick matches, with no real reason as a player to get invested into it. Sure you can edit the player a little, but it's not enough for my liking, and could have been a lot better.

In terms of the table stuff in the game, it would be pretty hard to get this wrong, and Snooker 19 doesn't really. Everything plays as a table full of balls bouncing around should. It captures the whole look and feel, but the letdown really in the commentary. This is both dull and full of errors, with the guys doing it either sounding like they watching another match, or just adding nothing to the game at all. You end up just paying no attention to them. 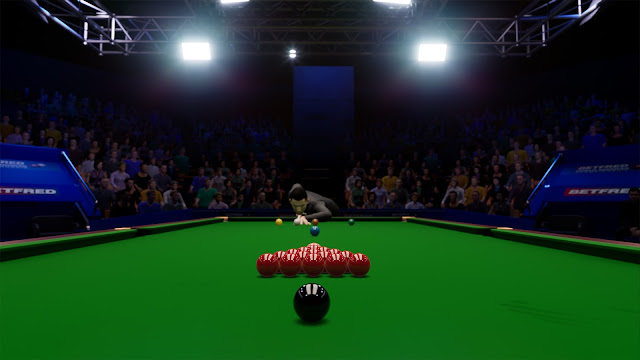 Overall: Snooker 19 is a decent Snooker game for consoles, but for £29.99 I would certainly say have a look around the store if you after a cheaper snooker fix and don't care too much about licences. Certainly, take a look at Snooker Nation Championship which cost just £5.91 on the store right now, and offers more of the same, even letting you change things like decals on the table. On top of this, for some reason, it offered a lot more fun when compared to Snooker 19 on easier settings, with Snooker 19 having players who even when set on the easy setting still destroy you, but then seconds later missing the easiest of pots. Just made no sense
Snooker 19