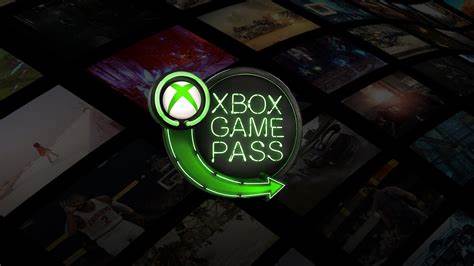 ID@Xbox revealed a bunch of new games that are joining Xbox Games Pass by the end of 2019 in the latest video uploaded to their Xbox Youtube channel last week, with both brand new and also a few already released games joining this fantastic service over the next few months. You can find a full list of  the games revealed below, and also watch the video which I've stuck beneath for your viewing pleasure