Here we are, the release of one of the bigger yearly releases every calendar year. Reviewing a FIFA game at anytime is a pretty pointless exercise no matter the year, as chances are by now the hardcore fanbase has picked it up and made up their own mind, and the ones who despise everything it offers are already basking in whatever the latest fault is while the game finds its feet after the initial release. None the less, I enjoy my yearly fix of FIFA. Every other night I love nothing more than loading up some Pro clubs and losing a few hours on it. Growing my pro so he can actually function and not play football like a 5-year-old kicking a ball for the first time. I'm getting ahead of myself here, so let us talks modes. 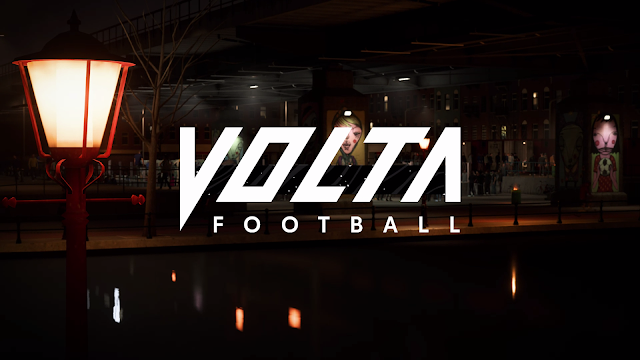 FIFA 20 had a little change this year drafting in a new mode called Volta. Volta is basically a basic FIFA Street which can offer a nice little break from the standard game of football seen in all the other modes. In this part of the game, you have a story mode if you can even call it that, which sadly is as dull as watching paint dry. Luckily you have three ways of playing, with the story mode being one, an online mode with Volta league, as well as another mode which is basically tournaments taken out of what you would play in the story mode. Or it at least seemed that way when I played a few, as it took me to a tournament I was already halfway through when playing story. Along the way, you can add new players to your team by recruiting them, and also buy yourself new gear via the Volta shop. Overall while being a decent addition to the game VOLTA was something I would load up for a few games and then go back to the more meaty modes that the game would offer. For a quick fix of footy though it does the job.

Now the cash cow of the game, that, of course, being Ultimate Team. In terms of FUT, all the good stuff is here like normal, with the choice of dropping real money on packs via FIFA points if you so wish, or earn coins to buy packs or players by the many other options available like squad battles and just by playing the game. Win or lose you will always earn some coin. Obviously, the good players cost stupid money like always, but I love just building my basic cheap team and playing offline with them mostly, the big coin comes with modes like FUT Champions. 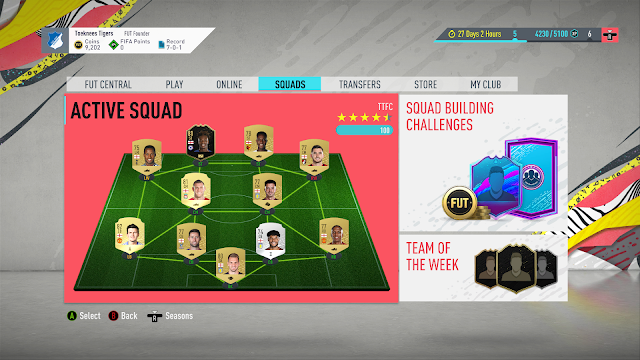 Now some info about career mode. For those unaware, career mode lets you play as either the manager or as a player, with each one, of course, differing in how you will find yourself playing it. The manager sees you handling things like signings and such, and player just you focusing on growing yourself, with the option when retiring to become a boss. I will say career mode in its current state is far from perfect right now. With early matches having weird kinks like other teams fielding a side full of players that would not normally get near the first team sheet. EA though are working on an update to combat this, so as you read this it might already be done and dusted, but I thought it was worth noting.

Another thing new in career is pre and post-match interviews, which I will be honest are about as pointless as a chocolate teapot in a sauna. They are supposed to offer morale for teams and players, as this was another thing in career mode this year. They are just so lifeless and dull, with me finding myself at points being asked the same question twice when two players made their debut. Also, you have that awkward silence with lips moving and the head-nodding bit in them, with the interviewer starting the conversation and ending it, but in between that you replying via text on the bottom of the screen when choosing your reply. Same can be said when making deals to bring players in. Yeah, it adds to the whole feeling of being a boss, but the silence just kills it for me. Other than that, if you enjoyed the mode before there is no reason you won't enjoy this. 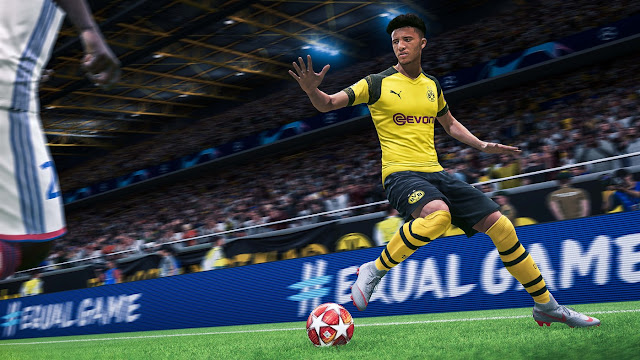 Pro clubs is the final mode I will touch upon briefly, as it's easily where I spend most of my time. Play with mates against other teams online to get your team winning titles and cups, while at the same time maxing out your created pro with their traits by using skill points you unlock while playing games. Once again, this mode can be frustrating sometimes with matches almost feeling scripted out as soon as you kick-off, but I just really enjoy jumping on with my fellow teammate and enjoying working together to try and beat other teams out there. Those unable to make a club as you can't find someone to make one with, well you can play drop-in matches to rank up your pro too, and hopefully finding someone along the way who will want to make a club with you.

Other modes I'm not going to waste my time explaining are modes such as UEFA champions league, kick-off, and tournaments, but there are a few little tweaks you can add into kick-off mode and feature in cups in pro clubs also, with a few listed below.

Mystery ball: From the start of the match the ball will boost one or all aspects of play, so like passing, shooting and so on, It will change once the ball goes out of play
King of the hill: Hold the ball in the area highlighted until the number rises from one to three. Next goal you score will be for that amount.
Long Range: Goals scored outside the box will count as two goals
Survival: Upon scoring a goal your team will lose a play (up to four times) Red cards also count, so you run the risk of losing via forfeit if you start getting them
Other modes here are no rules, headers and volleys, and first to.., which all pretty much explain themselves

Now to actually talk about things on the field and how the game plays. Does it feel any different to FIFA 19 is the main question. While things look the same, the way the game plays does feel a lot slower this year, with build-up play via passing being the way to attack it feels this year. The years of running at defenders like previous games will this time around just see you soon being stopped in your tracks. Keepers certainly seem better so far, and scoring is a lot tougher I feel, with pens and free kicks once again being totally changed again and taking a while to get used to. But this is not long after launch, and if previous games have taught me anything, it's that FIFA games take a good few months after launch before being the end product, with updates fixing faults or things fans have made enough noise about, making any FIFA review pretty much pointless a month or two down the line. 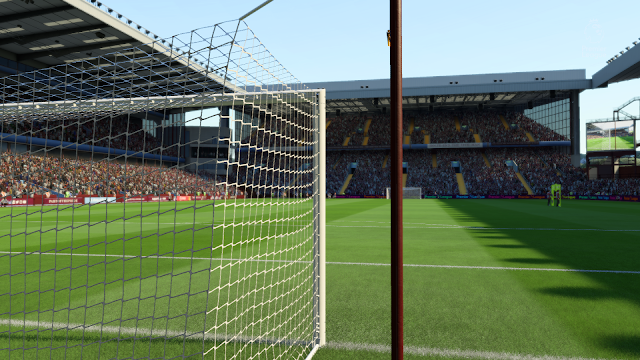 Overall: Love or hate the FIFA series, to me, it is still the best overall football game on the market. While other football games out there perhaps beat it in certain areas or not, FIFA 20 is a game I will lose a stupid amount of my time in thanks to the online aspects in clubs, and wasting hours in career building up my dream Aston Villa team, while also putting together my budget dream team in FUT. It offers a lot, and that's why it sells so well every year. FIFA fans will bitch and moan about it every year, but every year they will stick with it as when the game works finally after update after update, it's just bloody fun and a blast to play with mates. You hate the FIFA series? this won't change that fact,
FIFA 20