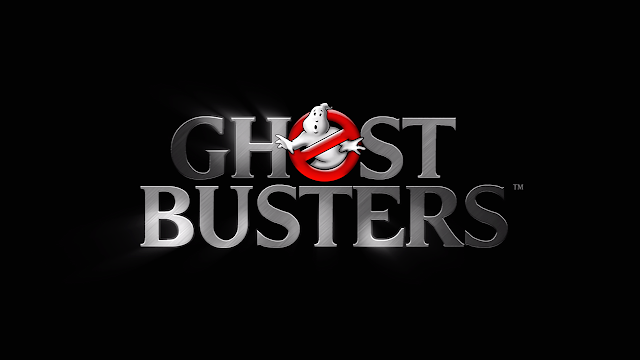 The craze of remastering every game that ever released is very much still a thing. While I'm all for old games getting a little spit and polish and re-releasing to a brand new audience, every now and then a game gets the remaster treatment that makes me scratch my head a little bit. Ghostbusters certainly falls into this for me, as while playing it the first time around on the 360 and enjoying it a tiny bit, I'm sure most gamers who played it will agree it was far from a classic that deserves such a re-release. That said, Ghostbusters is still a big license to drop out there to (like I said above) a new audience that perhaps missed the game first time around when it released back in 2009. 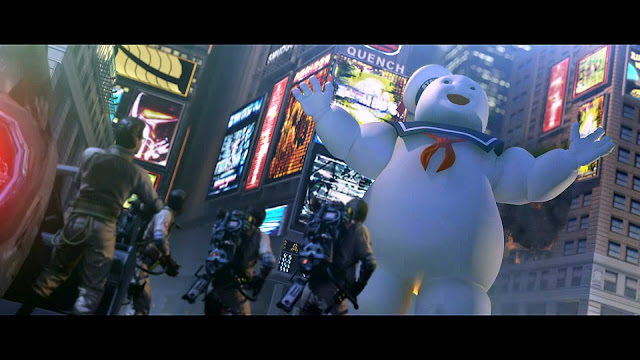 The game itself sees you playing a rookie joining the team, with the twist and turns of learning how to bust ghosts and of course being the only people capable of saving New York from a Mayor who is looking a little shifty. I mean the story is dull as, but that is basically the gist of it, but along the way, you of course meet new ghosties and also unlock new gear and gadgets to play about with.
The campaign is seven missions long and took a total of seven hours to complete. While most of that time was spent catching ghosts, you also have a few things to collect to make it more than just levels of ghostbusting and at times working out how to get out a room via a puzzle of sorts. The things you need to find are artefacts and ghost scans, which you do so by busting out your PKE scanner and pressing RT to scan. Artefacts show up blue on the equipment as you hunt around for them, as for scanning ghosts it's best to just bust it out to scan them every time you see a new kind of ghost. You also earn cash along the way which allows you to upgrade your equipment. This is simple enough to do and by the end I had all things upgraded fully without even trying, so I guess it's just something to make you feel like you're unlocking things along the way, while in truth the equipment never really feels any different unless you unlocking actually moves like being able to slam dunk ghosts into your trap. 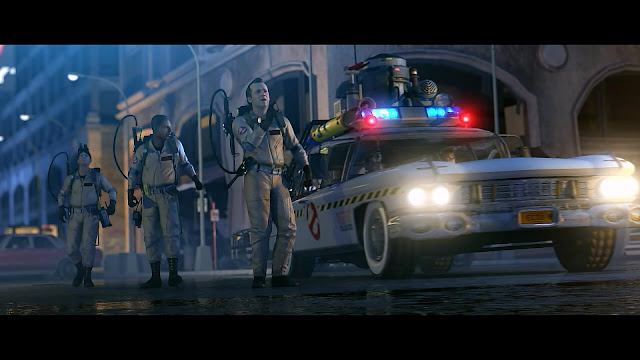 The campaign is a solo experience, which I'm sure wasn't the same as on the 360, with that version allowing MP with some friends. Now, this is what takes Ghostbusters from a fun little game and turns it into a frustrating one at times. The AI of fellow Ghostbusters is quite frankly terrible, and when facing tougher bosses they have a habit of standing right in front of them and dying, making battles less about taking down whatever is in front of you, and more about running around and reviving them cause they thought the giant ghost who makes the floor into spikes wasn't going to go for them. It got to a point I had to flip down the difficulty from experienced on one boss, as I'd already lost countless lives on him due to them being idiots. In casual mode thankfully it isn't a massive issue though, so you can at least go back to the fun it should offer and does so on none boss parts when on higher difficulty.

In terms of sound and looks, it's a mixed bag. Sure, it perhaps hasn't aged well when it comes to how levels look and how basic they are, but the ghosts and even the Ghostbusters in how they look and sound are still an iconic thing. Hearing the siren from the Ecto-1 and the likes of the actors who were in the films add a lot to the game, with even the sounds of ghosts when just walking around making the game slightly scary if sat in the dark and some headphones on. But that said I am a wimp. 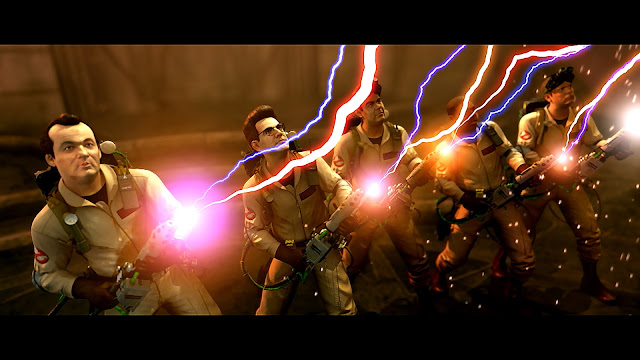 Overall: Mixed bag this one. The bland story, on top of AI ghostbusters who are nothing more than a liability,  and combat controls which feel very dated make it very frustrating at times. But once knocking the difficulty down to casual, I can't say I never had any fun as I would be lying. No online will ruin it for some, but if you want a quick game to blast over the weekend then this will perhaps be one to take a look at.
Ghostbusters: The Video Game Remastered