Review - Close To The Sun 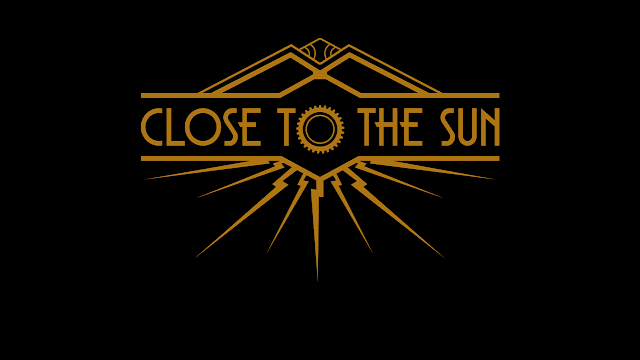 Close to the Sun was a game that had me interested right from the very first trailer that dropped for it. Having the look of a Bioshock game that was never released, the game was always going to attract the fans of that game and wonder if it played as well as it looks. It's taken me a while, yes I know. With the last couple of weekends seeing me load it up and promising myself I would finish it. About four weeks later here we are.

The game begins with you (Rose) getting a letter from your sister (Ada) asking you to go join her on a massive ship called The Helios, which is full of some of the greatest scientific minds there are. Sadly upon docking your ship you soon find out all is not well, with the port lifeless and in a mess, and upon getting fully inside having doors with quarantine written on them in blood slamming shut behind you and locking, you know something has gone wrong. Along the way, you will meet a few characters like your sister and a guy named Aubrey. But other than that I will let you see what happens for yourself, as that is what is the stand out thing in the whole game. 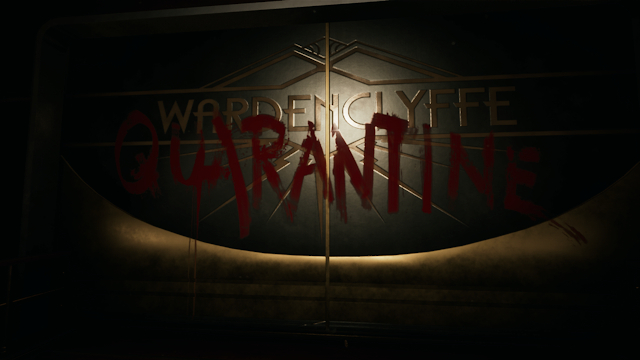 The game plays out over ten chapters, with the game taking a while to get into full swing. The main thing you will be doing is working out what is going on while also being in communication with others, a few puzzles, and a few moments of terror I guess you could say. I have seen many use the word horror when talking about this game, but nothing is here to match the likes of games such as Outlast. You do have a few being chased moments throughout, and also times where you can get electrocuted, but other than that you can't die, and the game doesn't even have any combat in it. 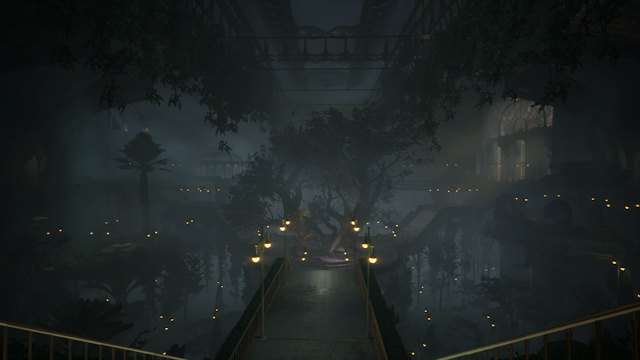 The game also has collectables in each chapter to find, with these giving you a bit more lore into the game if you feel like looking around for these. Not doing so will of course also lower the finish time you can expect from the game, with an achievement for finishing the game for under three hours, which would be quite easy once you knew all the puzzles and know how to finish the chase sequences you have in store.

In terms of looks, the game really does do well. While not really being breathtaking at any point, it does a great job of just looking nice, a lot nicer than I expected infact. Characters do a good enough job of you investing in them, but the twists it throws are a little bit obvious what with only four or so people alive and one monster-like figure to note throughout the whole game. It offers nothing you've not played a million times before, but even so, it was a really enjoyable few weekends. 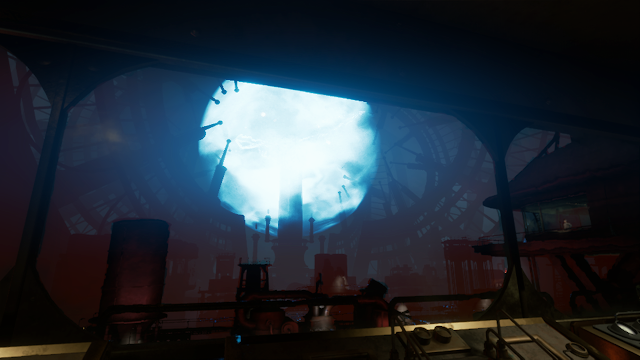 Overall: I've had fun here once things got going. The only thing letting it down is shortness and replay value. Two playthroughs tops to max out the game, but it did leave me wanting more, so hopefully, this isn't the last we see from Close to the Sun. I highly doubt we have.
Close to the Sun