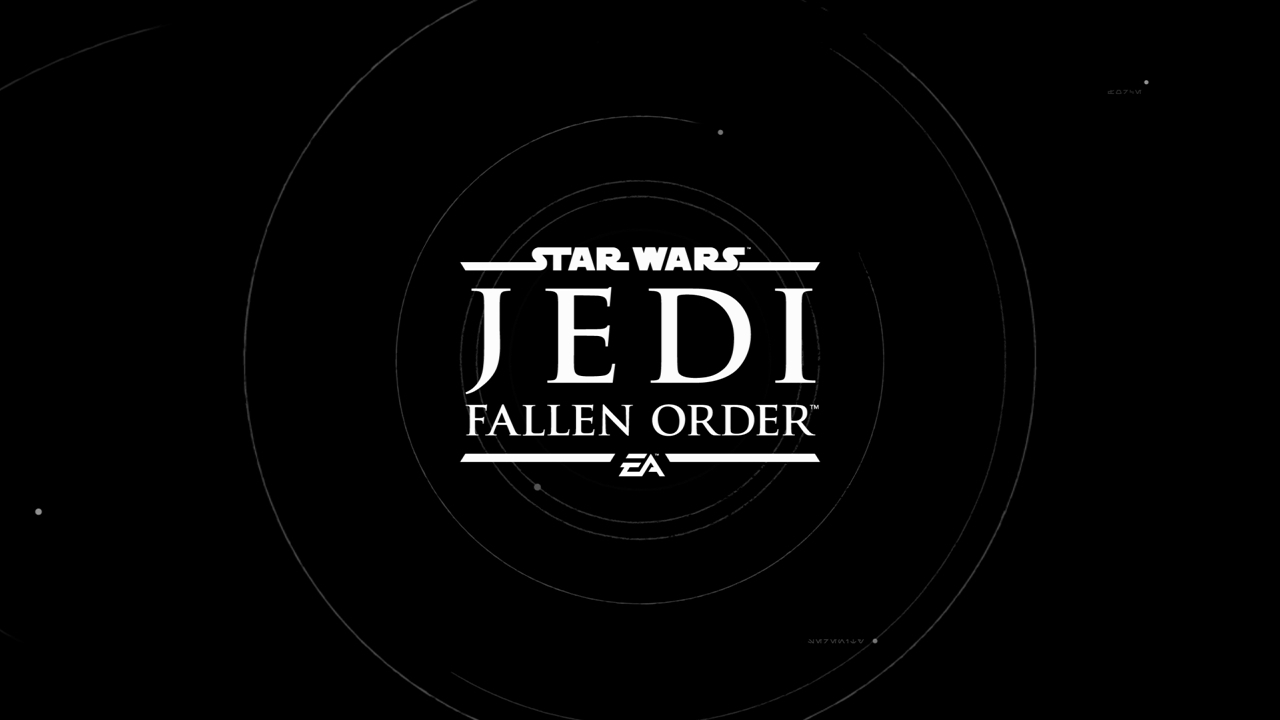 So a month or two ago I sat down with this game planning on getting a review out before Xmas. That obviously never happened due to life, and then a busted laptop to just even more cement my superb luck that was the end of 2019. But none the less, better late than never eh? So here are my thoughts on Star Wars Jedi: Fallen Order. 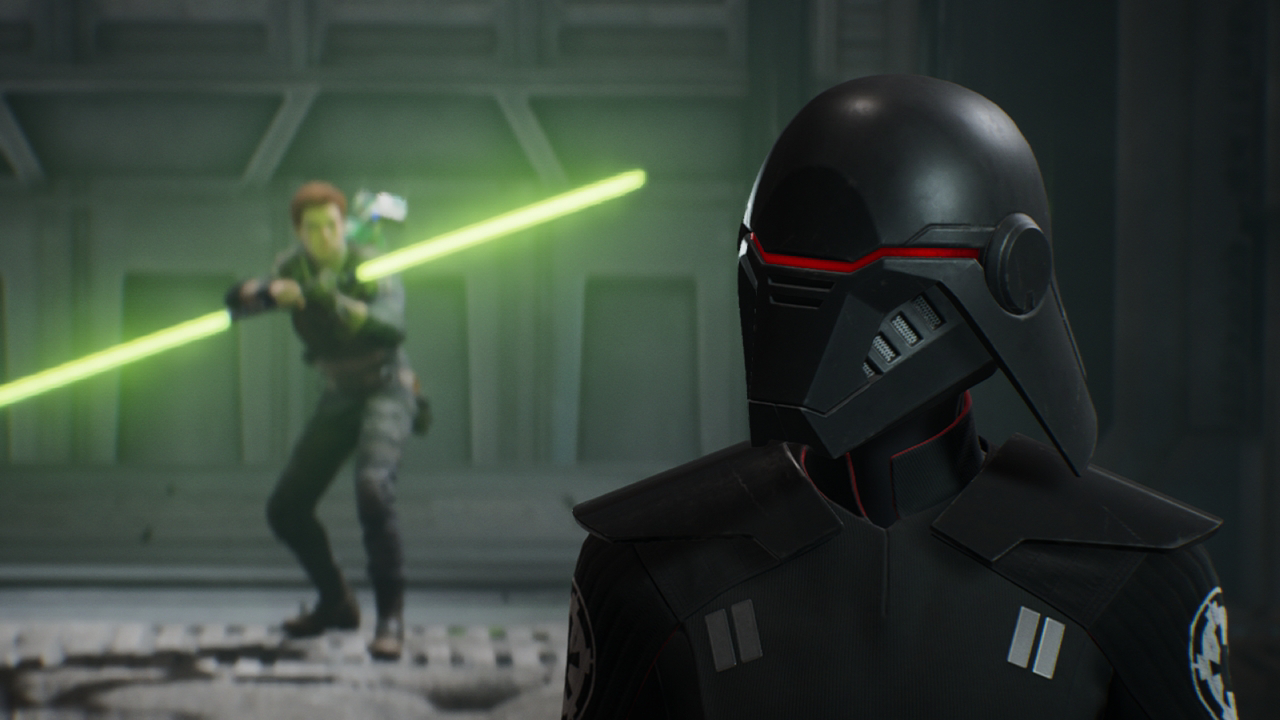 Now the story of Fallen Order is nothing we've not seen before, nor is it something you will come out of thinking it was the greatest thing you've ever seen. As a guy who doesn't really have Star Wars knowledge dripping out of my fingers, you can put me in the 2% who went into Fallen Order just because it looked a good game, and that's exactly what I got.
You play Cal Kestis, a delightful yet somewhat basic lead to a videogame, who is somewhat overshadowed by a tiny robot you acquire early on known as BD-1. As Cal you start out pretty basic to begin with, but as time passes what I got was a story of growth and the opportunity to explore new places as new powers became available to you. The story for me very much began at the start with you nearly being killed due to your gift, and the ending really turning things up and leaving you wanting more. All the while this goes on you are given the classic Star Wars experience, those being great visuals and sound effects that give you the overall feel you are slap bang in the middle of a Star Wars experience. 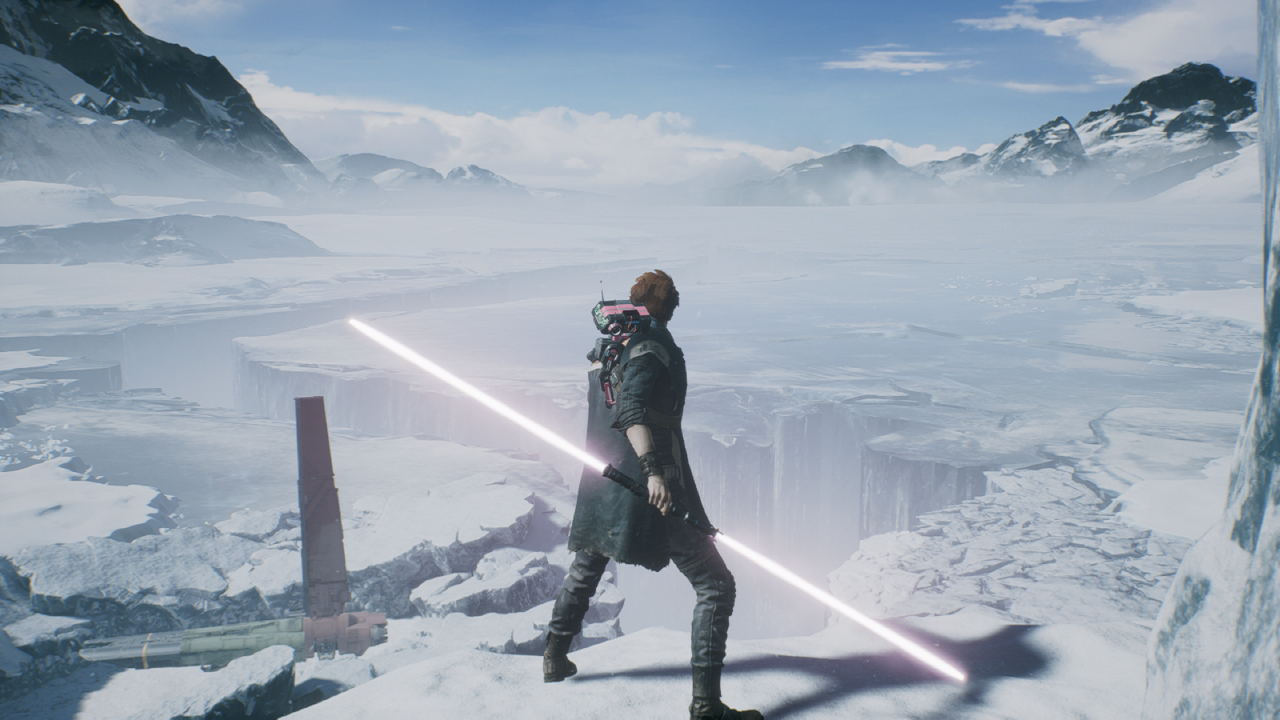 On this journey of growth over six chapters of story you of course unlock new powers too, with the likes of force grab and push and also things like a double jump becoming part of your repertoire as time goes on.  These help you explore the open world aspects of the handful of planets available to you, which you can travel to at any point when boarding your ship. Exploring these planets will allow you to find secrets aswell as chests hidden all over, with these chests holding goodies inside them that will allow you to customise things like your lightsaber, your ship and outfit, and more importantly, new colours for BD-1.
On top of this you also unlock XP as you play the game which once the XP bar is filled gives you a point to use, with a skill tree full of upgrades that offer new moves with your lightsaber, force moves being more powerful, and survival upgrades such as your energy bar being bigger. Things that will help if tackling the game on the higher difficulty for sure. You can only access this menu by one of the many mediation points on each planet. Here you can also choose to rest and fill up your energy and refill you stims which BD-1 will throw your way by a press of the D-pad if things are getting a bit too hairy in combat. If you do choose the rest option here however all the enemies you had previously taken down respawn, so on higher settings it will feel more of a gamble if you choose to do so. 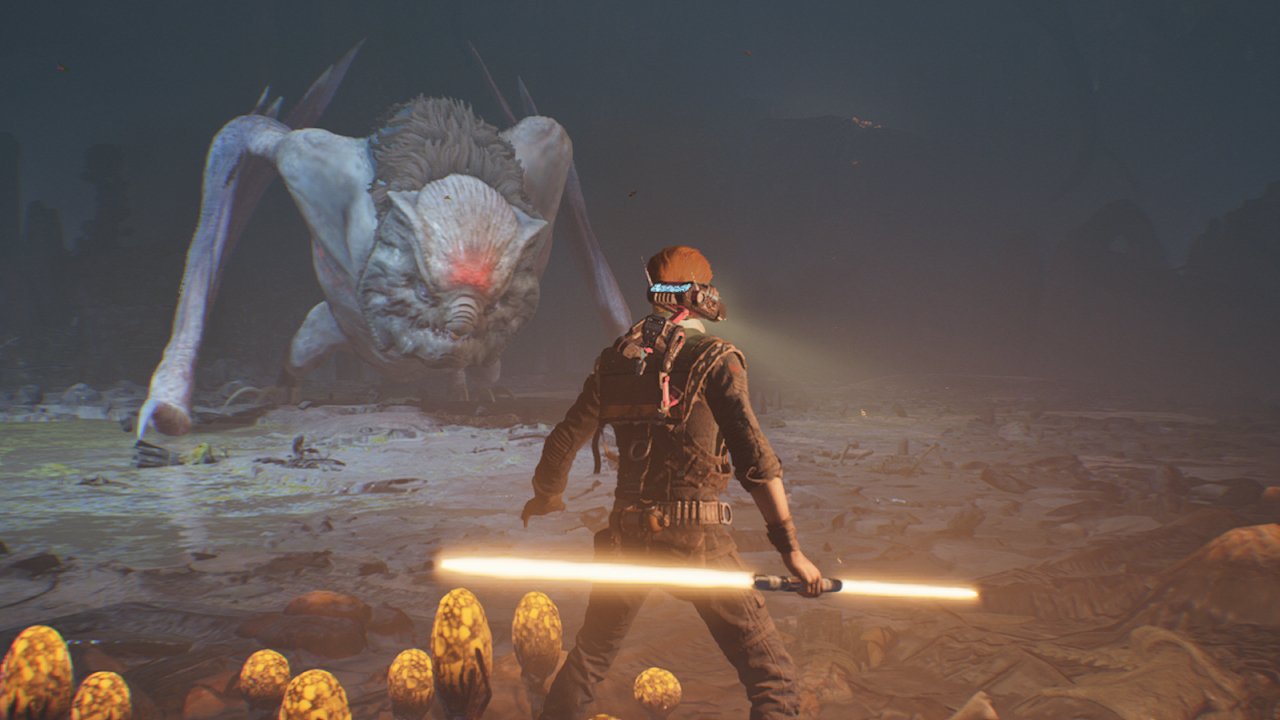 The one side that worried me a little about Fallen Order was the combat. Trailers I had seen gave off a Dark Souls vibe to it, a game I am terrible at and one I fail to actually get any satisfaction out of and gave up on very early on. Once getting my hands on the game though you soon realise Fallen Order is far more simpler and easy to grasp for a novice like myself. It felt more like a Witcher/Batman game, and on story mode even the worst player on games such as Dark Souls will get to enjoy Fallen Order and actually come out feeling like they are much better at games that see you needing to plan your attacks rather than going in like a bull in a china shop. Enemies are varied here too, with stormtroopers never far away, but also a mini boss of sorts never far away. Of course upgraded stormtroopers with jetpacks and a bit more blocking ability make an appearance too, with wildlife on each planet popping up every now and then too. This keeps things varied enough as a player for you to not find yourself sick of the sight of the guys in white coming at you every few seconds, so this all comes together and works really well. 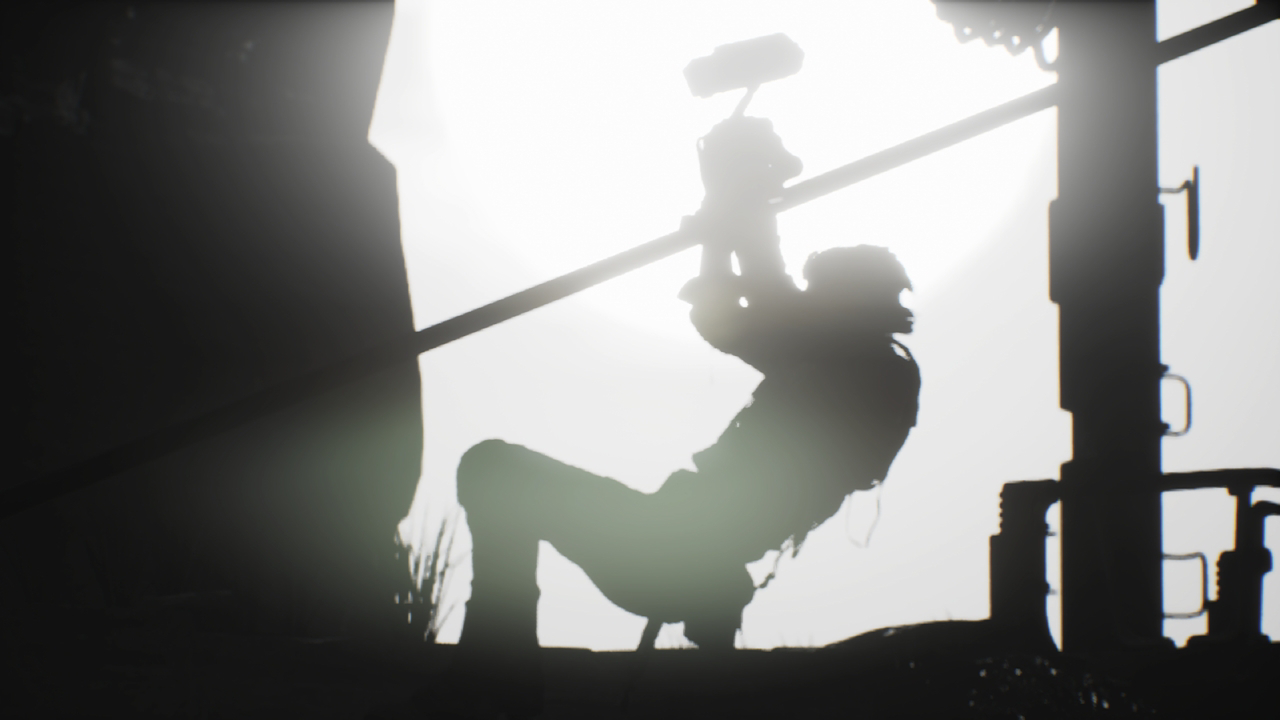 Overall: I've really enjoyed my time with this game, so much so that it was nearly my GOTY for 2019. It offers something for both the Avid Star Wars fan, aswell as the guy/girl who just wants a fun action-adventure game that makes you want to keep coming back. The one downside would be there is a lot of going back and forth to planets which might put some off, but for those who stick with it are in for a treat. I look forward to hopefully more content being added later down the line, as I would certainly be happy dropping money on future story based DLC.
Star Wars Jedi Fallen Order