Upon hearing about the release of Avichi Invector, I was always at some point going to give it a look, either via review code or picking it up by myself. Costing just £14.99, it takes a decent collection of songs from a Swedish DJ who sadly took his own life back in 2018. I won't sit here and act like I was the biggest fan of his work going in, but this game if anything celebrates his talent, and will also open your ears to some absolute bangers if you only know a few of his songs like myself.
The game itself has a few little story like videos littered in between the six worlds that feature, with twenty five songs in total to play. The story might have some meaning behind it, but if it did it went right over my head if I'm honest. Each world you visit gives a different backdrop when playing songs, but your eyes will not actually enjoy it that much as they will mainly be focused on the play area. You do have a few sections in each song where you fly around a bit to go through a few rings. But, other than that you're very much tied down to the Guitar Hero/Rockband Guitar fret most of us are accustomed to in these types of games. 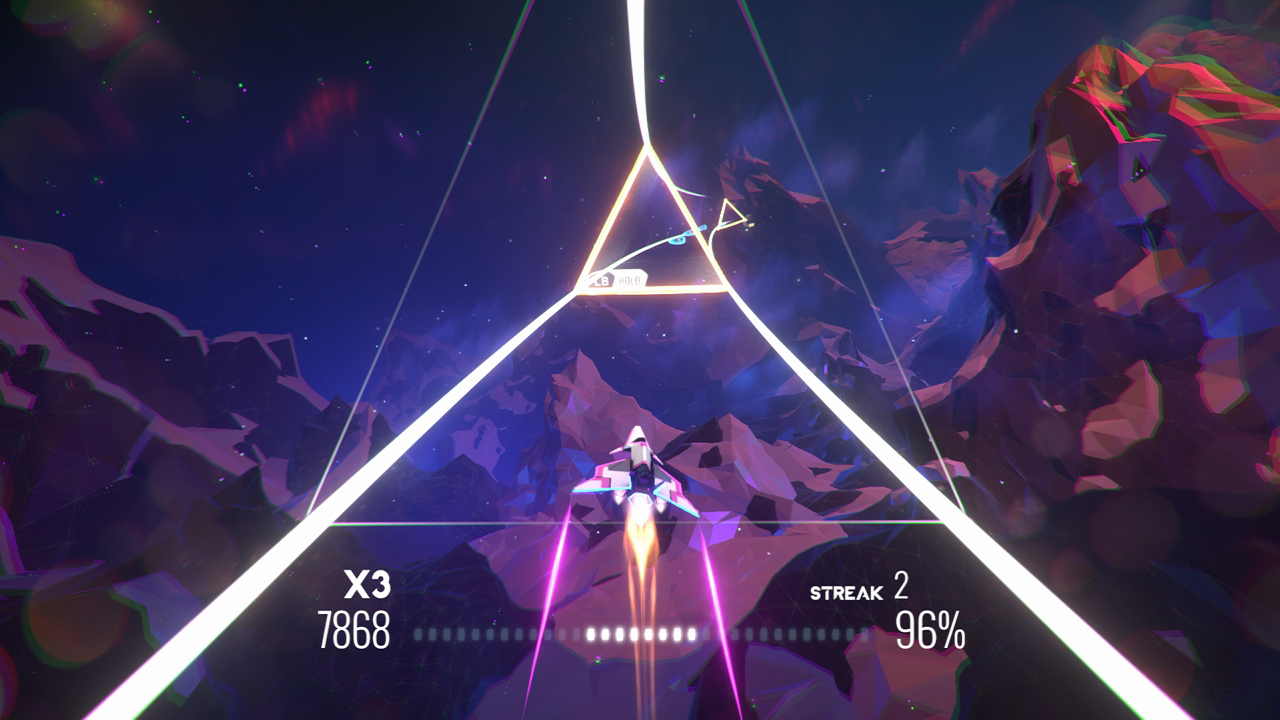 Three modes of play in single player, with easy, medium, and hard being the choices you have when you want to test just how good your reflexes are. Easy offers more and more of a challenge the deeper into the track list you get, with harder settings just throwing in more buttons and also less hand holding when it comes to where you need to be on the play area to carry on your button pressing streak. For me though easy was a happy place for me, and hard songs were okay in the early going, but much like easy mode became more challenging the deeper I went into the track list. 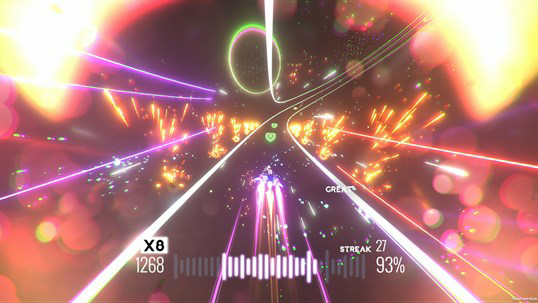 The game itself is pretty much what you would expect from a game in this genre. Press buttons when required to score enough to clear that level, with leaderboards both overall and friends visible too if that's your thing. Easy mode keeps things simple with a few button presses. Harder difficulty ramps it up by moving buttons around the field of play without any noticable prompts, and just adding in the Y and B button too. But I've kind of said this already. Do well and will also gain speed boosts which you activate by pressing RT, with this also throwing a multiplier your way for doing so when hitting any buttons while you fly through the track. That's pretty much it.
Local MP is here too for Upto four players, with each player able to choose what difficulty they want to play. 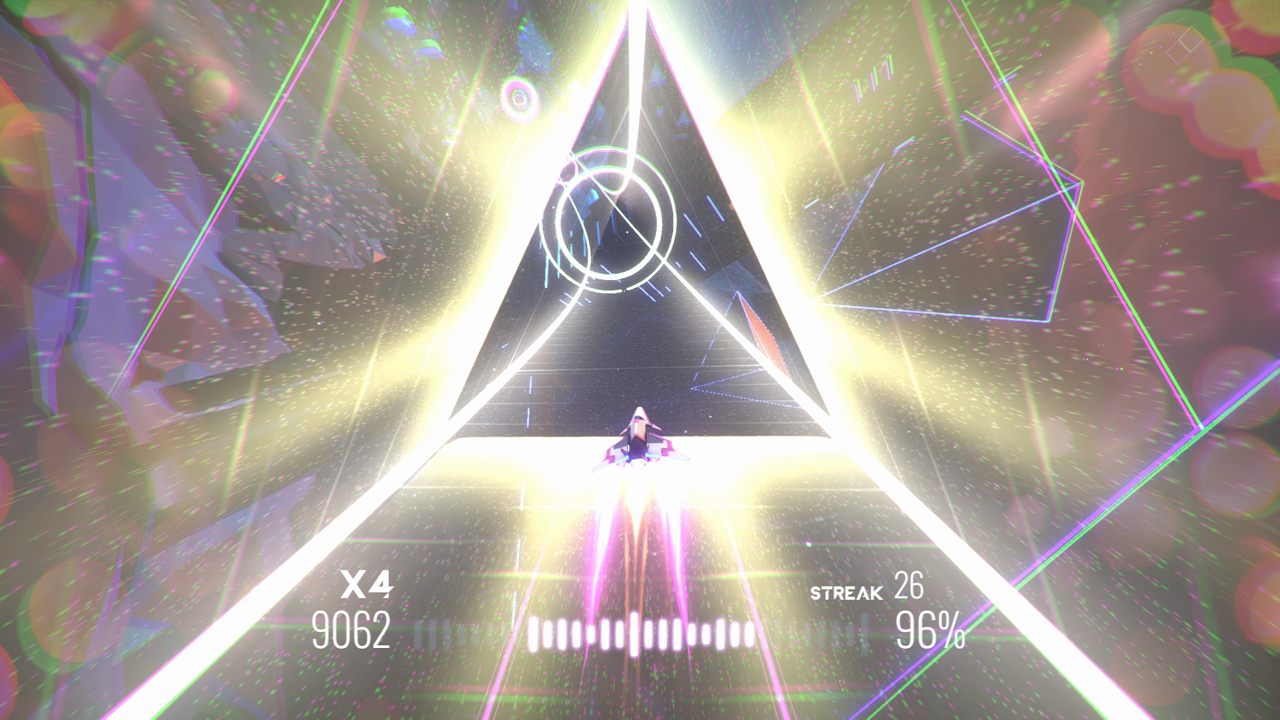 Overall: Enjoyed this a lot, purely because it opened my ears to a DJ I perhaps might not have bothered with outside of a few chart hits. This game will be great for people who enjoyed games such as Aaero, and even more so if they enjoy Avicii and what he had to offer. Those of us less educated out there on this talented man will get a fun time playing through a decent game while being brought up to speed with everything he had to offer.
AVICII Invector