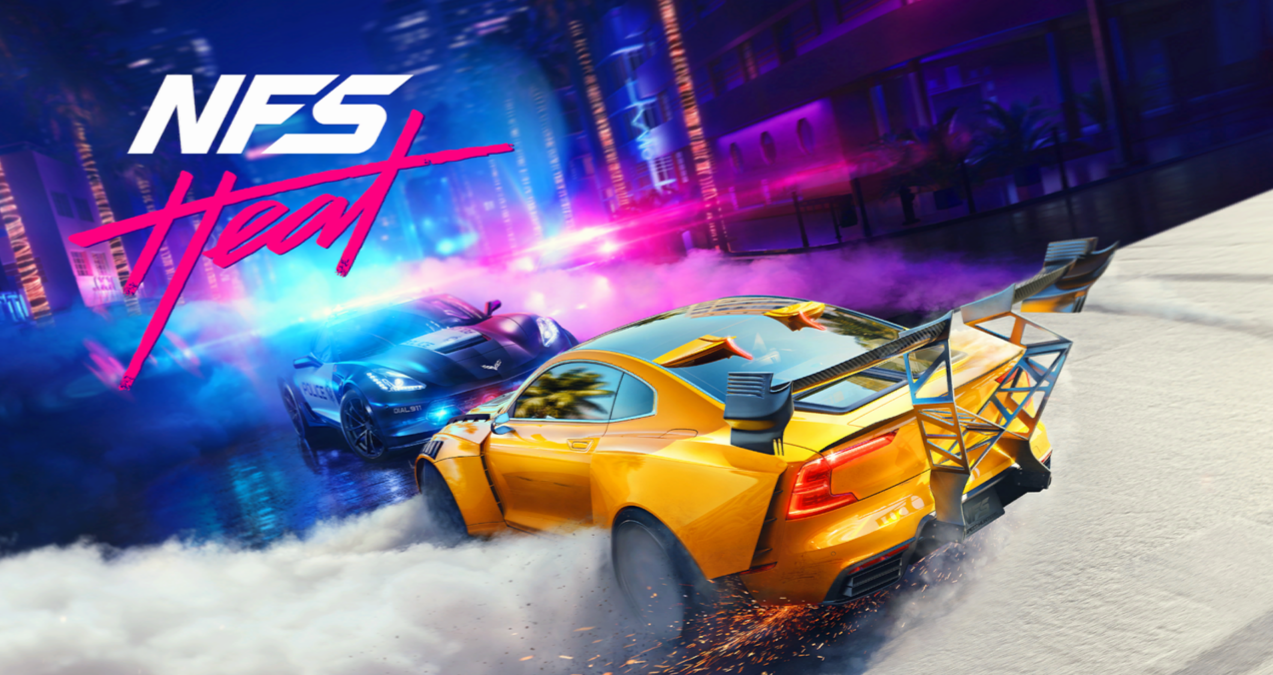 I honestly can't remember the last time I sat down with a Need For Speed game and felt like I was playing something special. In terms of open-world like racers, it's a genre that has a few heavy hitters in it these days. Need For Speed as a series just hasn't really took what it always had and took it that next step above. Well, not for me anyway  Sure, there have been some alright games in the past where certain new things have been added over time, but every game always ends up having that feel and vibe of a cheaper version of a Fast and Furious movie tie-in. Going into playing NFS Heat I honestly didn't know what to expect with it, as I had not really kept up to date with what it was offering this time around. I was just hopeful I wouldn't regret 25+ hours of my life once I took the dive in. 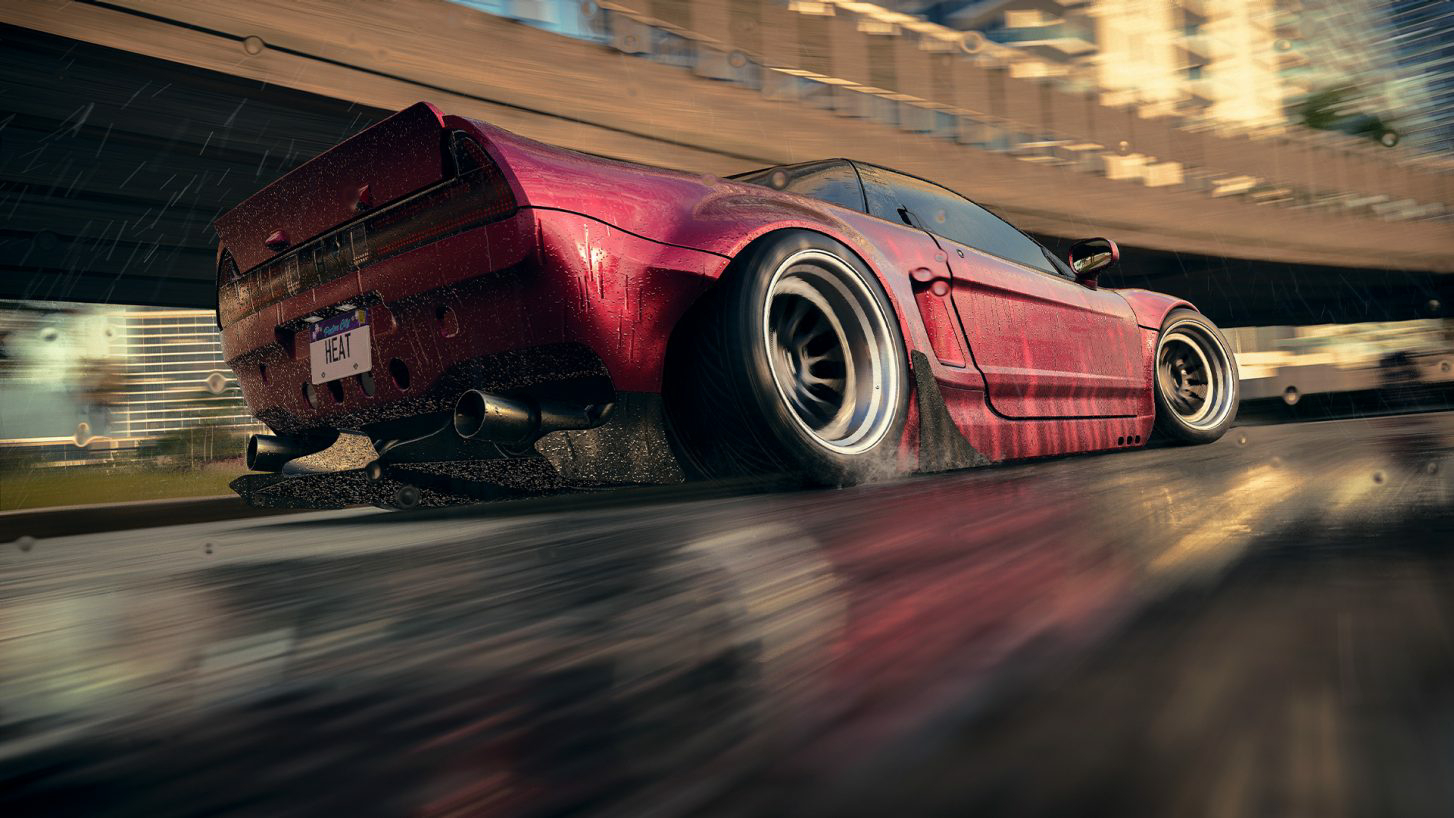 The story itself sees you playing the standard guy who loves fast cars, with the police of course somehow taking the bad role of the whole thing, because how else would the game play out? Boy meets girl, girl gets you into the scene, before you know it her car is taken from her from the dickest of cops and away you go, with "missions" or just races playing out the rest of it, as you meet characters along the way. 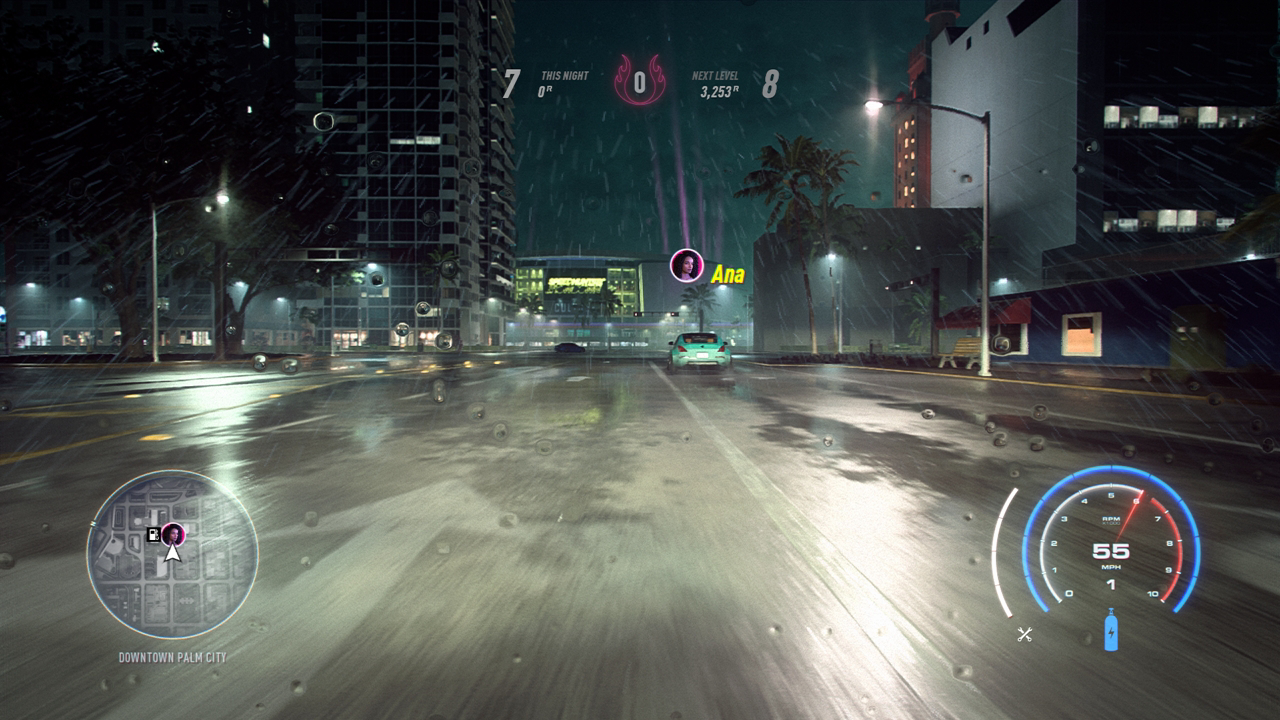 The game has two modes really, with daytime play and night time races on offer, and objectives to complete in either if you want to earn a little extra XP, which helps you unlock new stuff to buy. Daytime stuff is much easier, with night time seeing the cops really come into play, with risk a lot higher and you earning a bit more, but you losing a big percentage of what you've earned in both cash and XP if they arrest you before ending the night via a safe house once you've done as much as you want. Daytime fun is much more relaxed, but police are still around, just not as much. 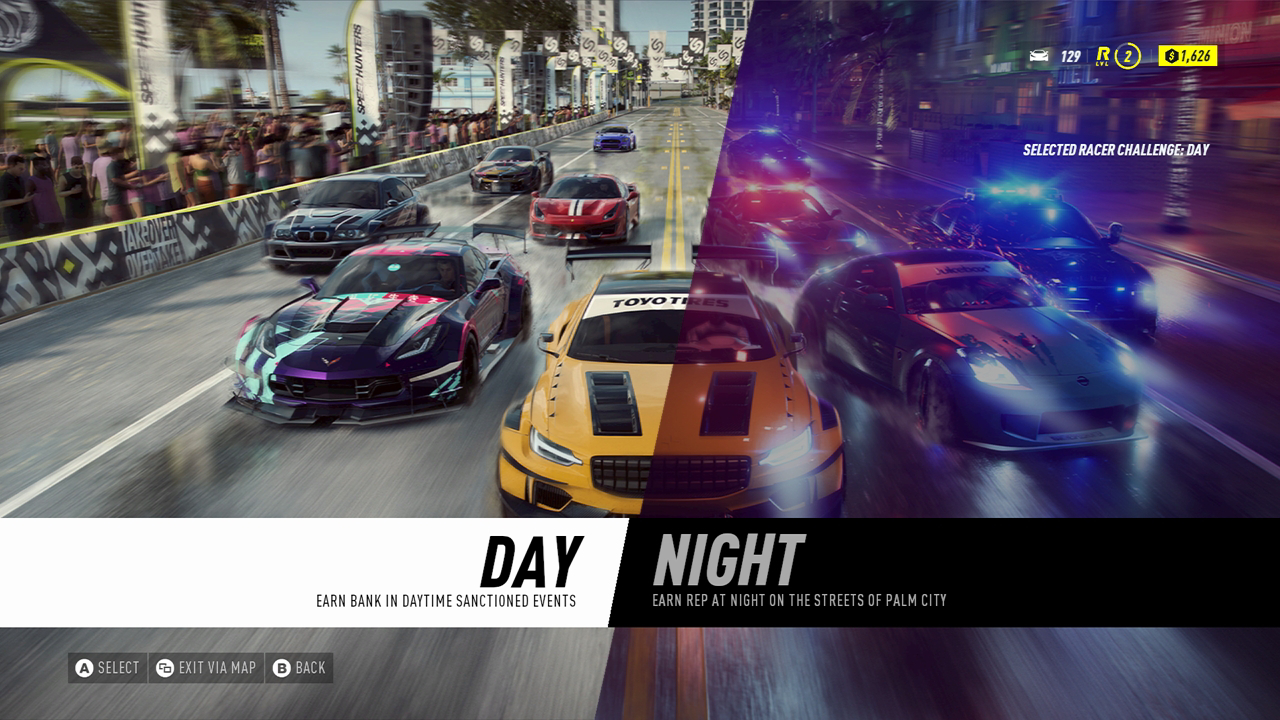 Outside of races you have the standard extras to contend with too. Explore to find billboards. Locate gas stations which fix you car when driving through it, this is more useful at night with cop chases, but you are limited to how many times you can do it per night. You also have drift events, flamingos to find, jumps, speed traps. You know what to expect if you played a racer anything like this.
Now, here is where the review takes a slight turn. 25+hours into playing this and an issue has arose thar has stopped me playing this game any further. About two weeks ago an update was released that basically made the game nothing more than a menu screen. Loading up the game now I'm met with the menu screen that tells you to press A to begin, only the game is unresponsive to any button being pressed at all. I've visited the forums for the game where a basic fix is posted until it's patched, but trying everything it tells you to do still sees the game not playable for me. So I'm here in review limbo. Were things working I would be saying it was an okay game that might interest those looking for a Fast & Furious type gaming fix. In current state though I cannot say anything other than avoid. What's more frustrating is the silence of it all anywhere. I get that it takes time for patches and things to come, but two weeks or so have passed and a fix that doesn't work on a forum just isn't enough for me. Were this not a review code I would already be trying to get a refund. Hopefully I can come back at some point and edit in an ending to this review, but for now it's just avoid this game while in it's broken state. For now, I need to move on to other reviews. 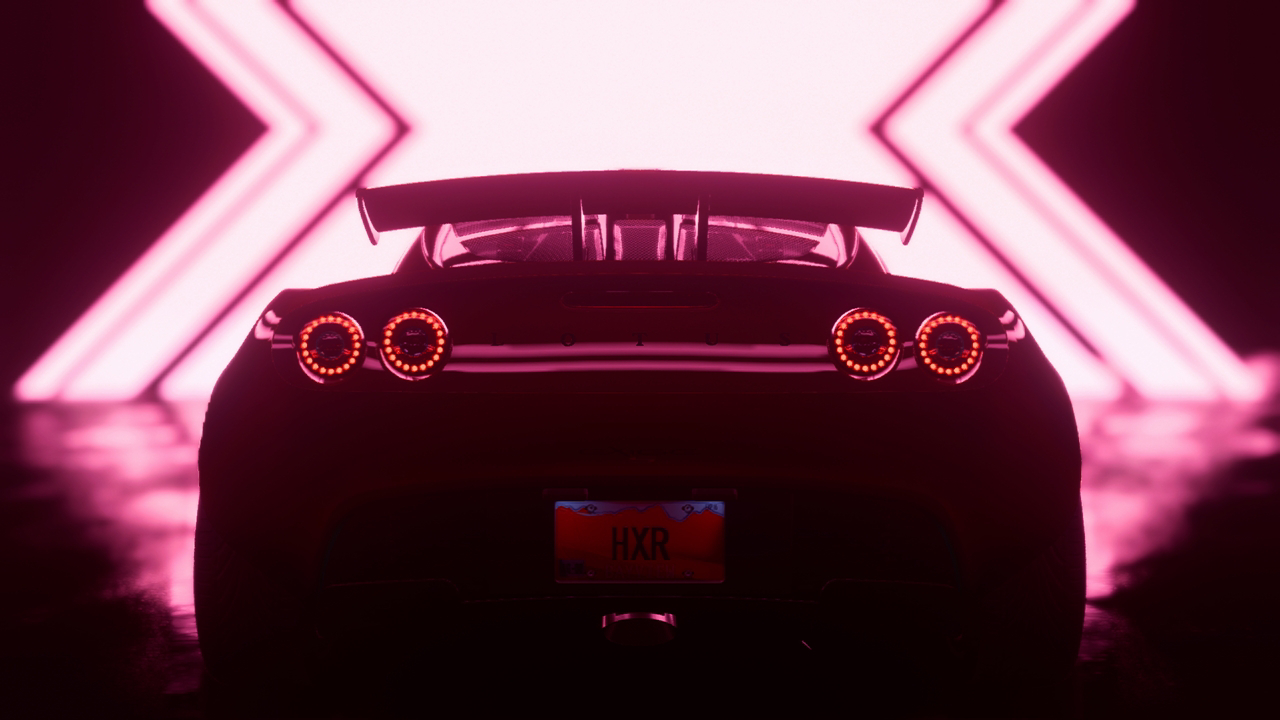