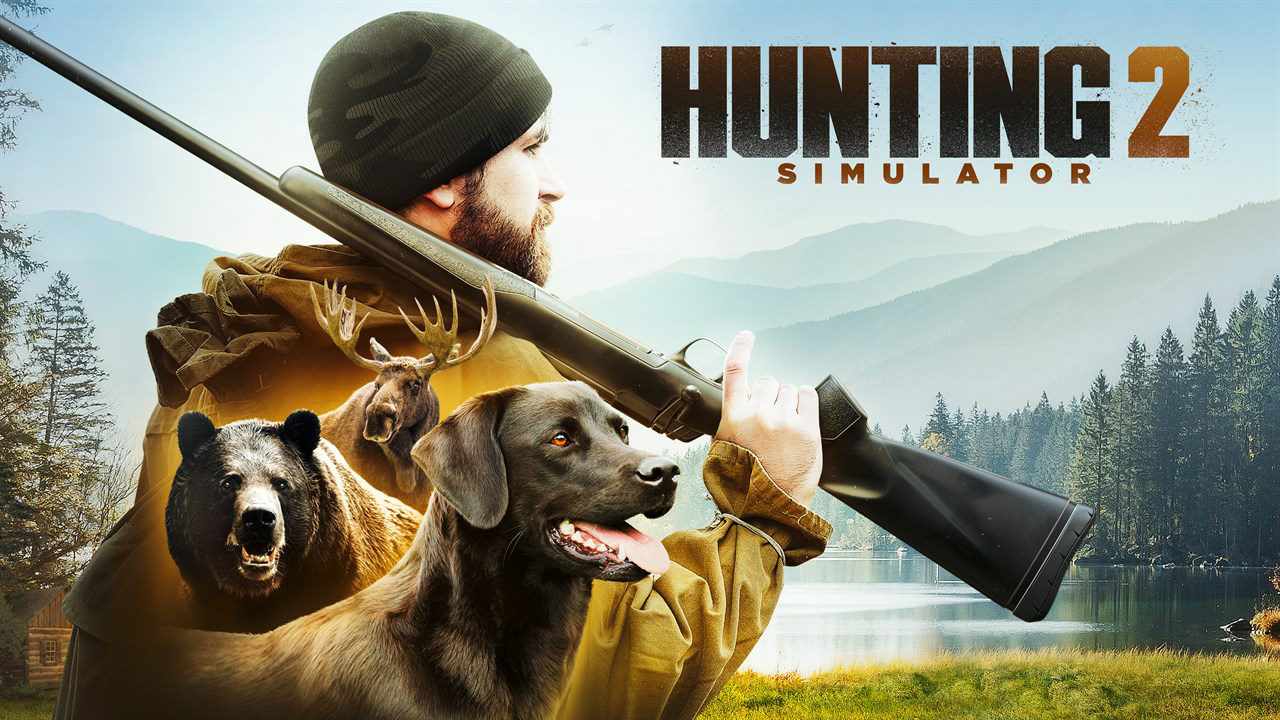 Not since Call of the Wild have I donned my digital camo clothing, grabbed my sniping rifle from my backpack and looked down the sight of it to see a poor defenceless animal begging to be shot in a vital organ. That changed when Hunting Simulator 2 popped up on my Twitter timeline one day a few weeks back offering a hunting experience that saw you having a doggy companion tagging along with you. A few weeks have passed since launch, but a week or so later after finally getting around to playing it, here we are. 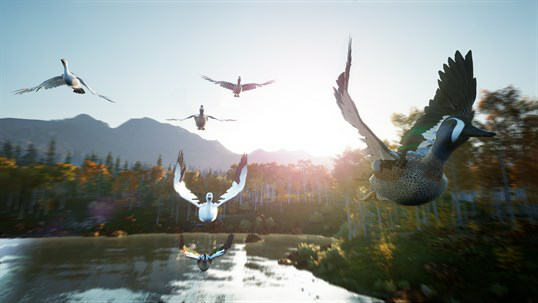 You kick off the game choosing either to be a pre made male or female hunter, and after a quick skipable tutorial the full game is available to you. You can go out and explore one of six locations available to you, with them having a mix of the thirty three animals out there for you to hunt. Coyote, ducks, deer, elk, you got a decent mix here. Throw in fast travel tents to find, along with stands that help scope out the area a bit, and it will give you a reason to explore the world a little bit. 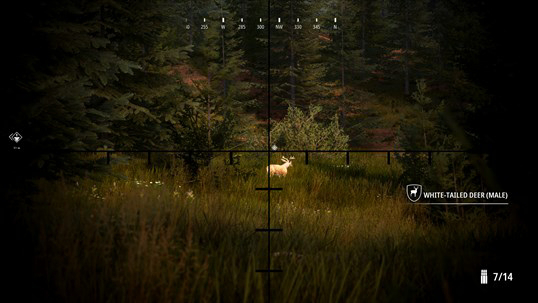 So how does the game work I hear you ask. Well you're given a bunch of currency to set you on your way helping you buy hunting licences which allow you to hunt those animals, but also things like weapons, clothing, optics,  items to attract, hunt, or deter animals from smelling you out, and handy things like binoculars. You simply earn cash after this by going out to hunt and bagging your animals after what can be a few minutes or a massive amount of time depending on your ability of tracking the animal down once you've connected with your shot. Short attention span like me though and after following a bloody track for ten minutes, a quack of a duck or a new animal popping up in the distance that can distract you and make you easily lose the track you've just followed for god knows how long. I'm a terrible hunter, I know.
With buying a license and certain caliber of bullets being needed with cash fines a thing in the game, the hunting side of the game has a bit of the fun sucked out of it in truth. There is nothing worse than not doing much for thirty minutes to see an animal in the distance only to see giant red warning text of not a viable kill cause of no licence, wrong caliber ammo, or it being a female when looking down your scope. Fines are also there when shooting an animal too many times. Once again a frustration when you really can't be bothered doing another twenty minute trek to bag your kill to pay for something in the overpriced store. So yeah, this side for the rookie hunter will be a bit frustrating.
The biggest thing that was annoying for me however was watching animals actually drop into the game world like a a dino being fed in Jurassic Park when scoping out the distance with either my scope or binoculars. While not coming in a box via chopper for the full JP effect, they would just drop a few inches to the floor after a second or so floating in the air to just appear like nothing just happened, killing the illusion of them being there the whole time, making hunting Simulator more airdropped Animal Simulator. 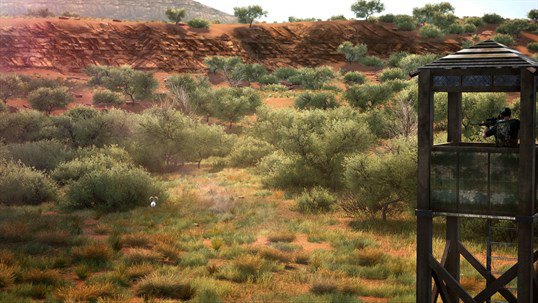 While the hunting aspect is the main aspect of the game for many, the bigger thing for me was how it looked, with the hunting aspect being more a mini-game that popped up every now and then if I was lucky. Be a terrible hunter and you will spend more time just looking at the somewhat standard graphics that you would expect from a game that has Simulator in the title. Granted I've seen much better, but I've also seen a lot worse. 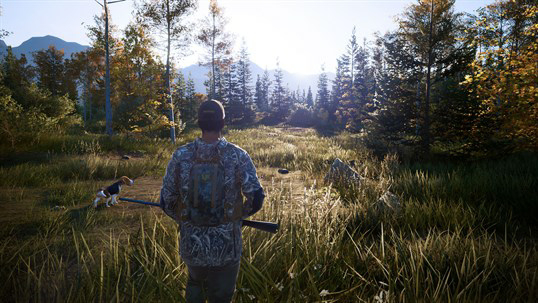 Overall: A bit of fun to begin with, but the faults and limitations the game has soon started to show, with the excitement of wanting to load this up daily slowly starting to dissappear. Good at hunting games you might get more out of it than me, but for me better and more enjoyable hunting games are available. The review hardly covered the dog companions available too, as if anything they don't really do much other than drag out the whole hunting process even longer. At times they can seem helpful, but just appear to be running around as clueless as you. My Beagle did anyway. But hey, you can pet them repeatedly for being a clueless idiot, so who cares.
Hunting Games on Xbox One Hunting Simulator 2 Xbox One