Who Wants To Be A Millionaire? Drops Onto The Xbox Store 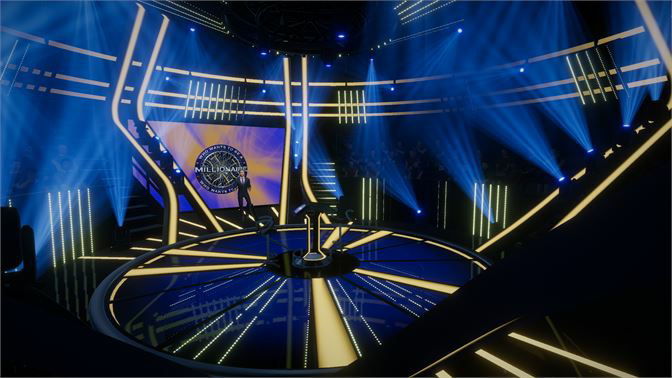 I think in all the years of gaming, this has the be the one TV show I feel like I've played numerous game versions of, so another wouldn't hurt right?
It's available on the store from today, coming in at a somewhat pricey £33.49 at launch for us in the UK.
A bunch of offline and online ways to play are of course included, with six TV show sets to play on where the show is massively popular, as well as upto 2,000 exclusive question for each of these countries. The one thing I'm massively interested in though is the Battle Royale mode, in which you face upto 99 other players in a race for that million. 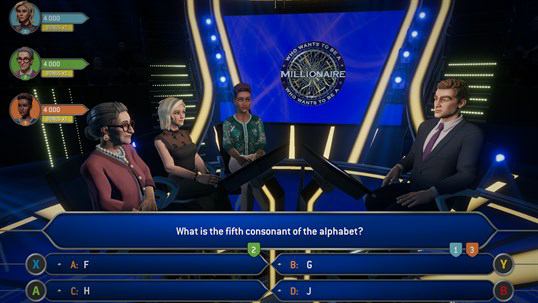 Check the game out on the Xbox store by clicking here.
Who wants to be a millionaire Xbox One