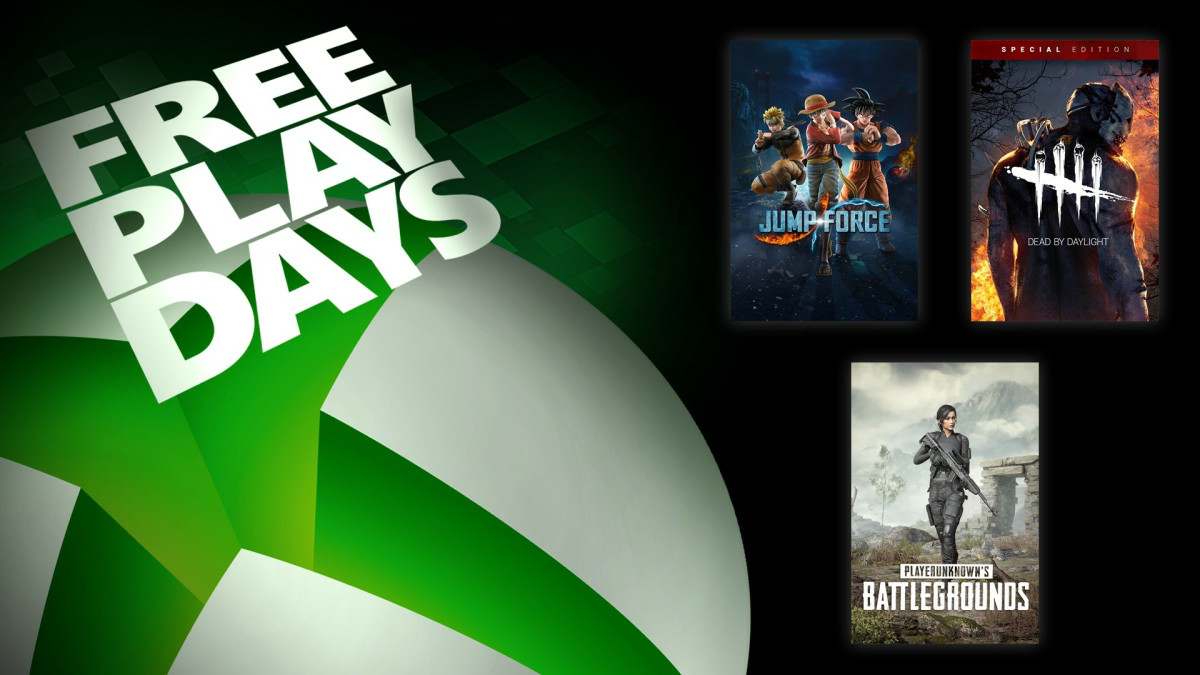 If you've been living under a rock and have no idea about Xbox Free Days, before I tell you what games are available, let me explain it as quick as possible.
Free Play Days is where Microsoft picks a handful of games for Xbox Live Gold/Ultimate Members to try out, free of charge, from Thursday until Midnight Sunday. We tend to get a decent little mix of games to try, with these games also sometimes being on sale too. So if you want to keep the game after enjoying this free play you can at a lower price than normal. Achievements also unlock when trying these games out over the free play period.
The xbox store link to the games now available for this weekend are as follows. 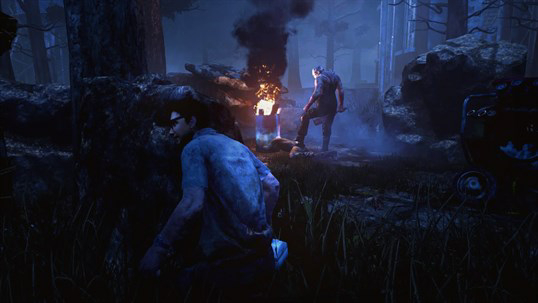 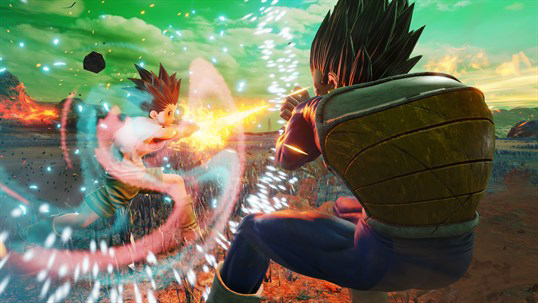 Jump Force
Doesn't appear to be on sale as it's still a whopping £59.99 if you want to keep it after this free play. 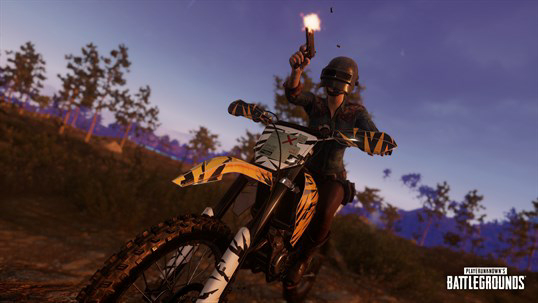 Playerunknown's Battlegrounds
Also part of the Xbox Game Pass catalogue, but on sale for £3.74/$4.99 if you do not have Game Pass.
Free Play Days Xbox Xbox Game Pass Xbox Ultimate