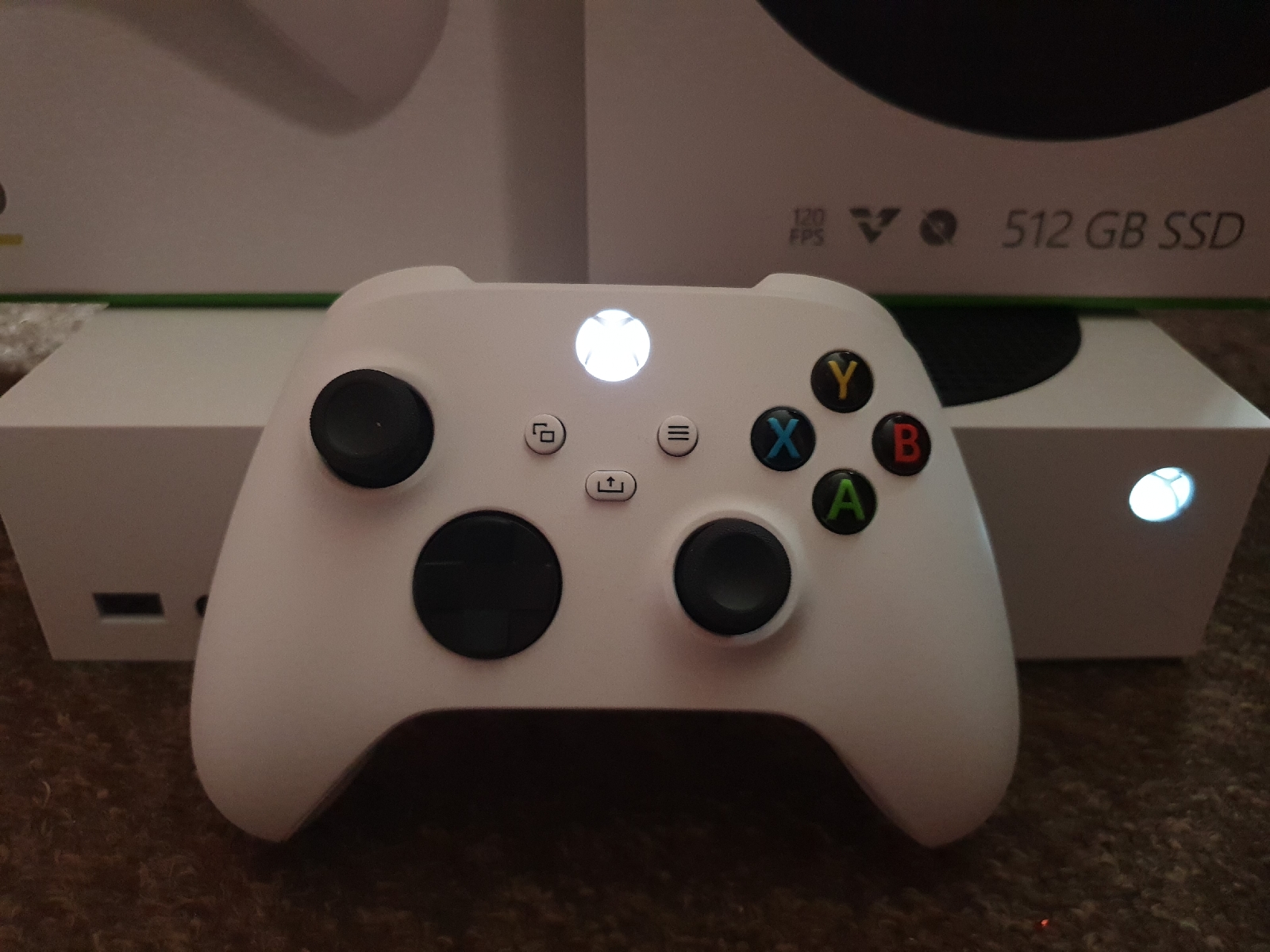 Well, that's it all out the way. The hype has disappeared and here we are, most of us now have our Xbox of choice sat under our TV. We needed a happy day like this more than ever this year, what with all the doom and gloom that has been around since, well I can't even remember now as it's all just a blurry long day at this point. It was nice to get up one morning and just look forward to it for once. So for that Microsoft I thank you, as getting out two new consoles in such a messed up year couldn't have been an easy task. Same goes for you too Sony, with your sexy looking console coming soon. Both give yourself a well deserved pat on the back for bringing some smiles to faces all over the world over these next few weeks.
So yes, I've now had a whole day (was up until 4am last night) playing about with my Xbox Series S. Mine hasn't even made it onto the TV stand as of yet. It just sits in front of the TV, wires hanging everywhere, as no woman, man, or child has time for such a thing when their new toy arrives and they just want to get on it. 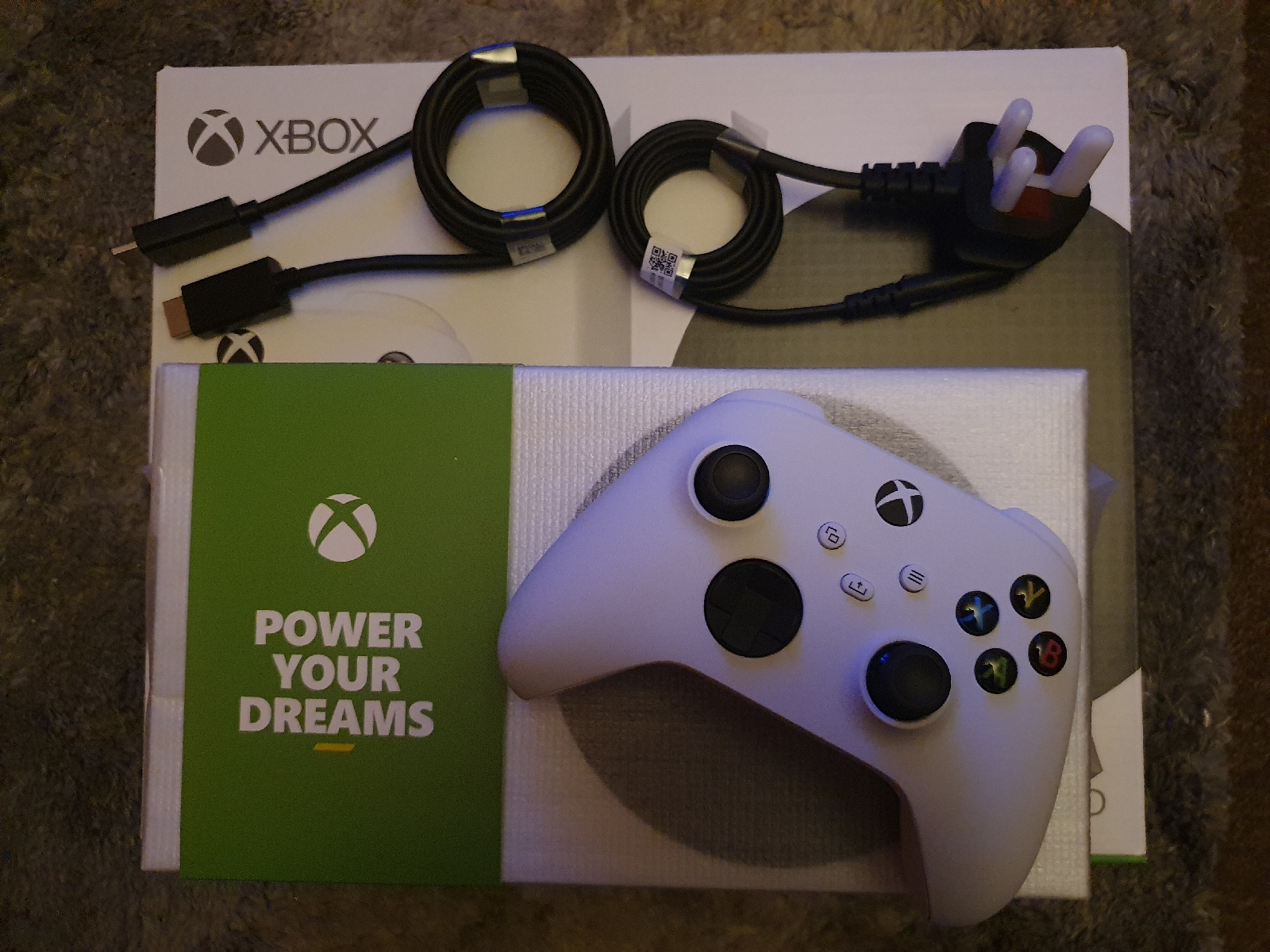 It was kind of an odd console launch this year, it was always going to be once we saw that the lack of interesting new launch games dropping on us this time around just wasn't going to happen. But what it lacked here both the X and S made up for in other areas. I mean the biggest thing for me right now is that this is the first console I can remember where I don't feel like I'm leaving a bunch of money behind on my previously loved older console. Most if not all of my Xbox One games are here with me still, ready to carry on playing and enjoy like I have done since that console launched. I'm also not here leaving gaming buddies behind on the older console either. We can still hook up with each other and game, which is also an awesome thing. So while we lack a load of new stuff hitting our faces in terms of exclusives, I appreciate the stuff we are getting too.
In terms of the console itself, I'm happy with my Series S so far. It's whisper quiet. Looks wise it's no less ugly looking than the Xbox One S, just the Series S is far smaller and much lighter. The new pad is great too. Feels smaller in the hand and the texture used under each side of the pad makes for a nice none slip grip that just makes it feel great in the hand. The whole issue of the small HDD is not really a massive issue right now either. But then I have lived on just what the launch day Xbox One had to offer right until the changing of the guard yesterday morning, so I'm used to swapping and reinstalling things. With nothing massive on it just yet I'm nowhere near full to capacity, so will hopefully be able to hold out until storage is a lot cheaper than the current £200 asking price. 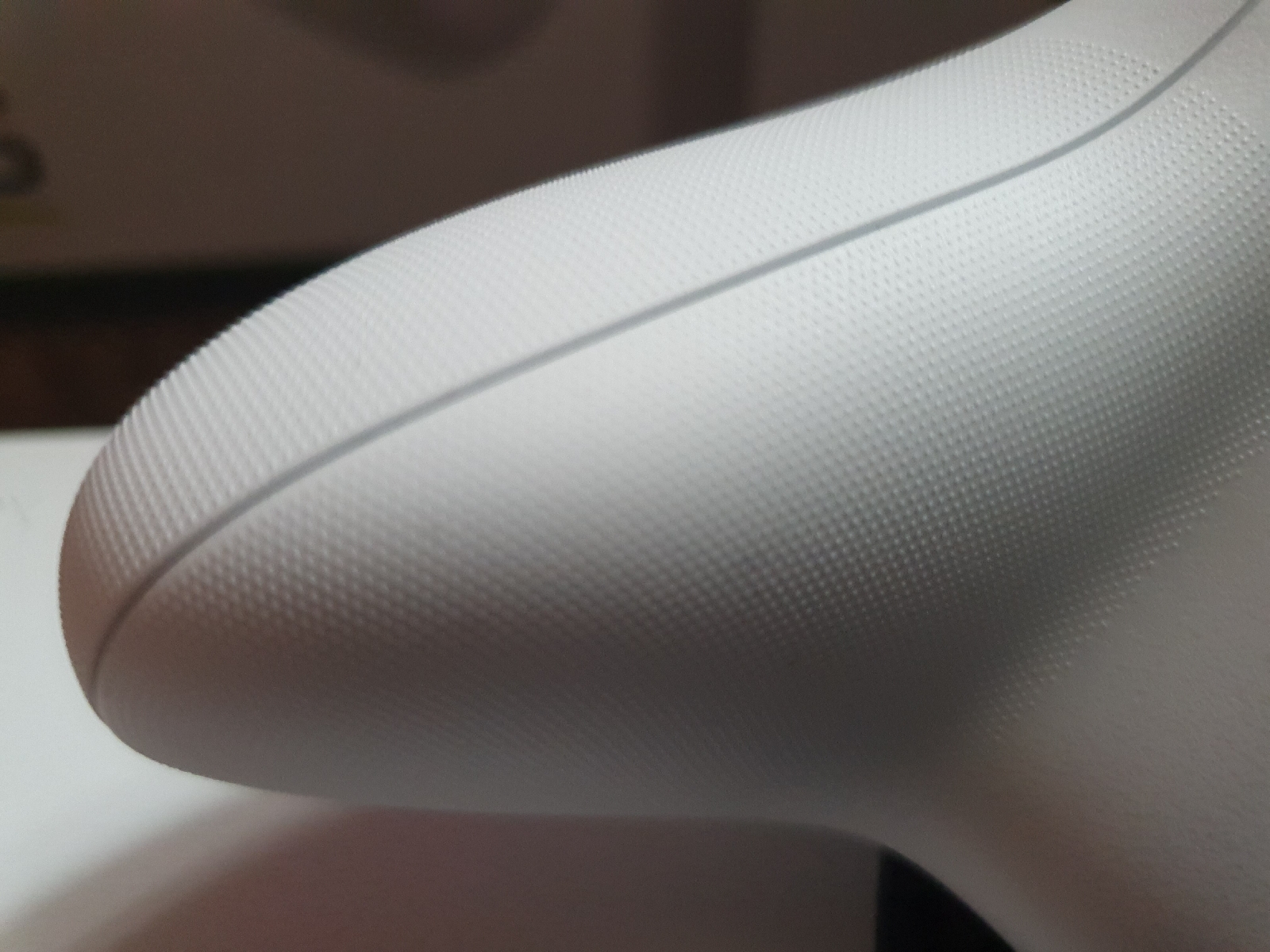 Much like I said on Twitter yesterday, all that's lacking is that WOW moment you normally get with a new console. Games on the Xbox One were already looking great, so this generation feels less of a step up on day one, and more an investment it what kind of games it will bring once the world can get a little bit back to normal and the devs around the world can get on with doing their thing. At the moment we have a few new games, but mostly we have upgraded games our eyes have seen before, so unless I go back and load up Gears 5 on my XB1S, my brain and eyes just see the same good looking game I always saw, where as in reality it's probably a huge difference. 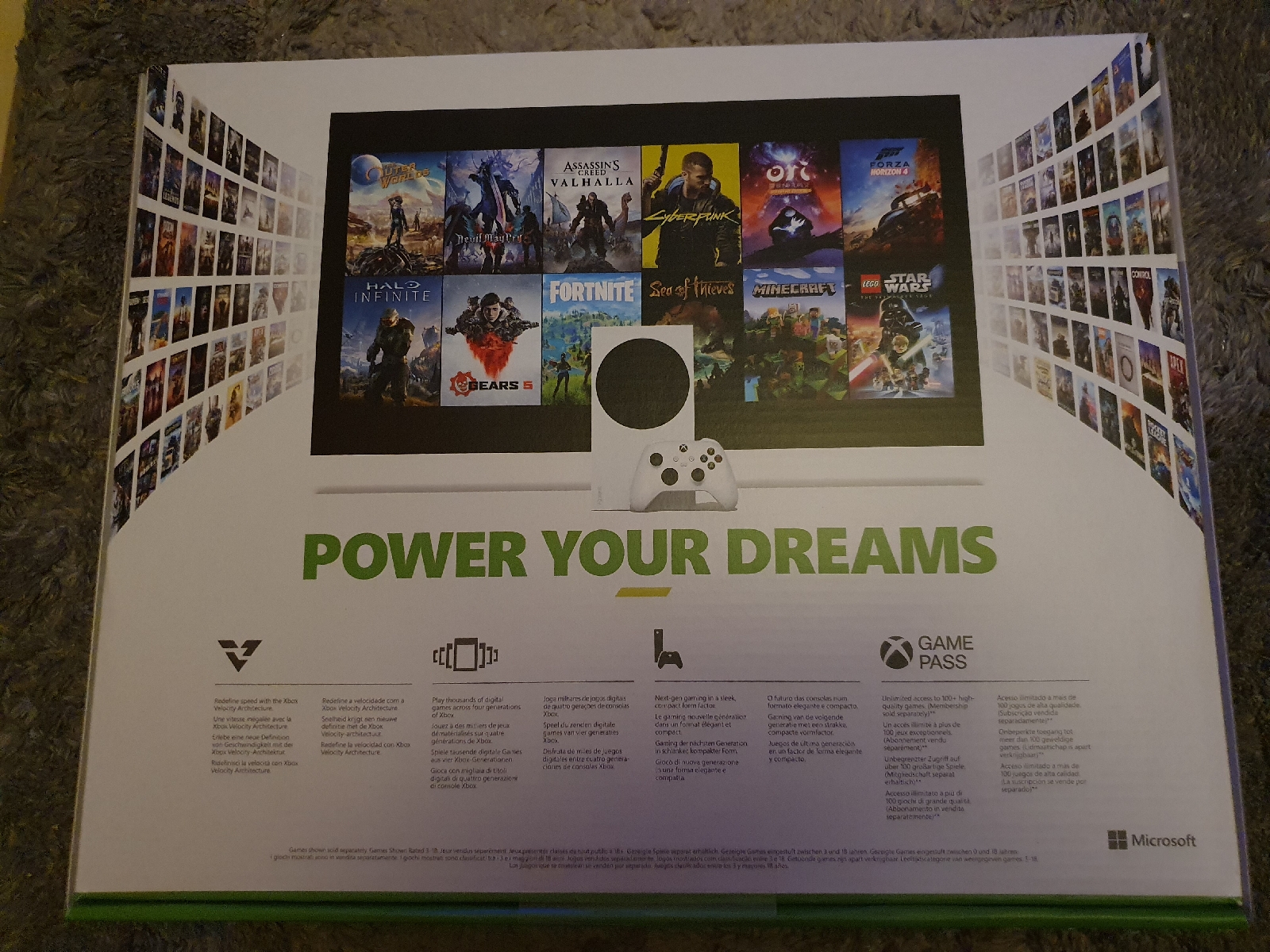 So yes, I think the key thing to say coming out of all this waffling is I'm happy with what I've got for the price I paid. The £250 price point must not be forgot here. That alone once stock allows it is the cheapest step up to a current gen powered console when it comes to any console on the market right now, at a time when money is tight for a lot of us. Throw in the huge value of things like Xbox Game Pass which also added EA Play games to its already huge catalogue as of yesterdays launch, and Xbox as a brand are really offering value for money for gamers on a budget right now. And for that I applaud them.
Microsoft Xbox Xbox Series S