Review - Long Ago: A Puzzle Tale 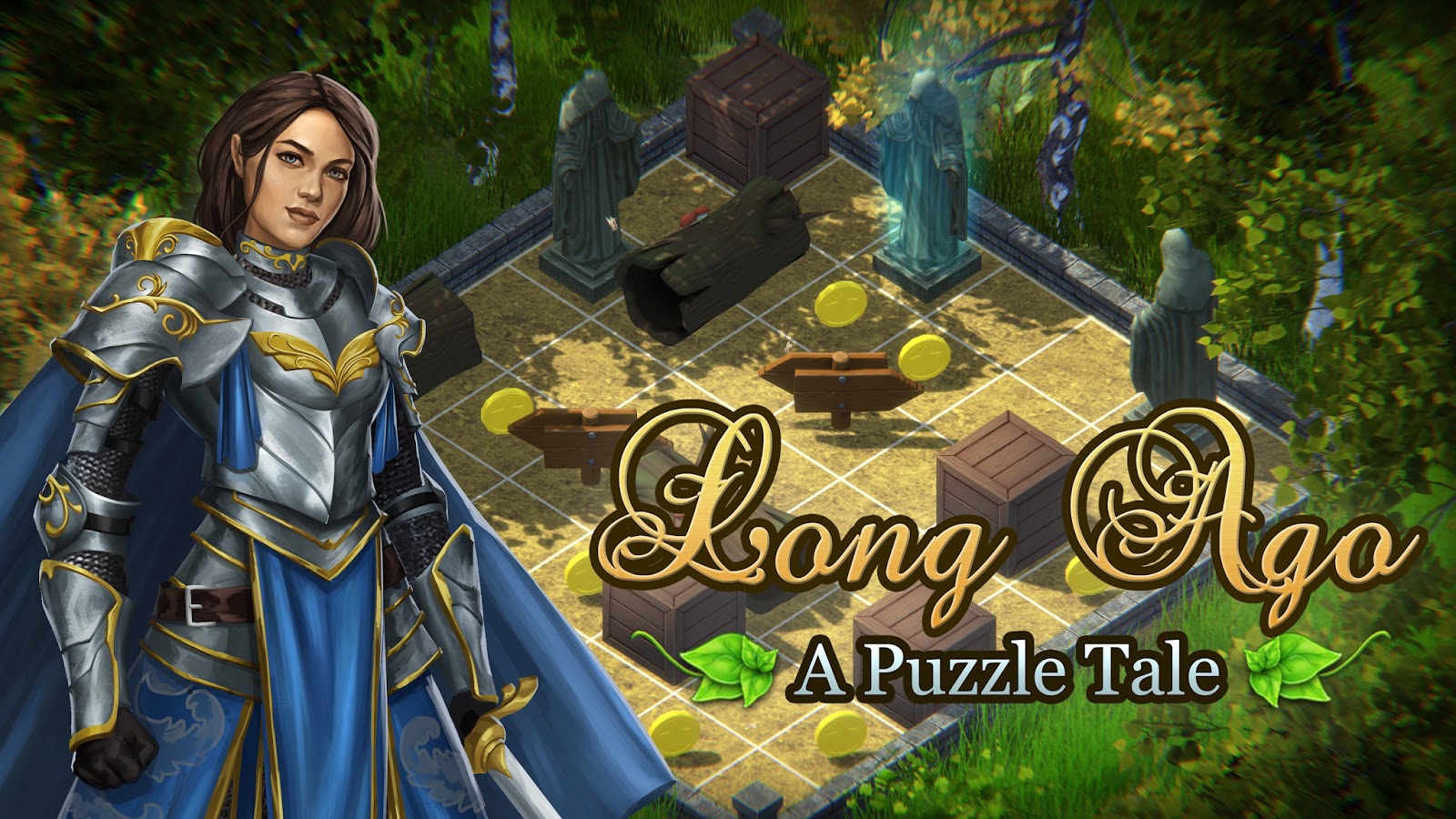 I love nothing more than the element of surprise when it comes to a game I'm asked to review. This can be said for the game I'm covering today, as Long Ago: A Puzzle Tale has only really been noticeable via a few tweets I've seen pop up on my timeline while popping in on my limited time on Twitter of late. Getting sent a code in my DMs via the lovely @Grimtalin and checking out the website for it, I thought this could be just the zen game I could do with right now. 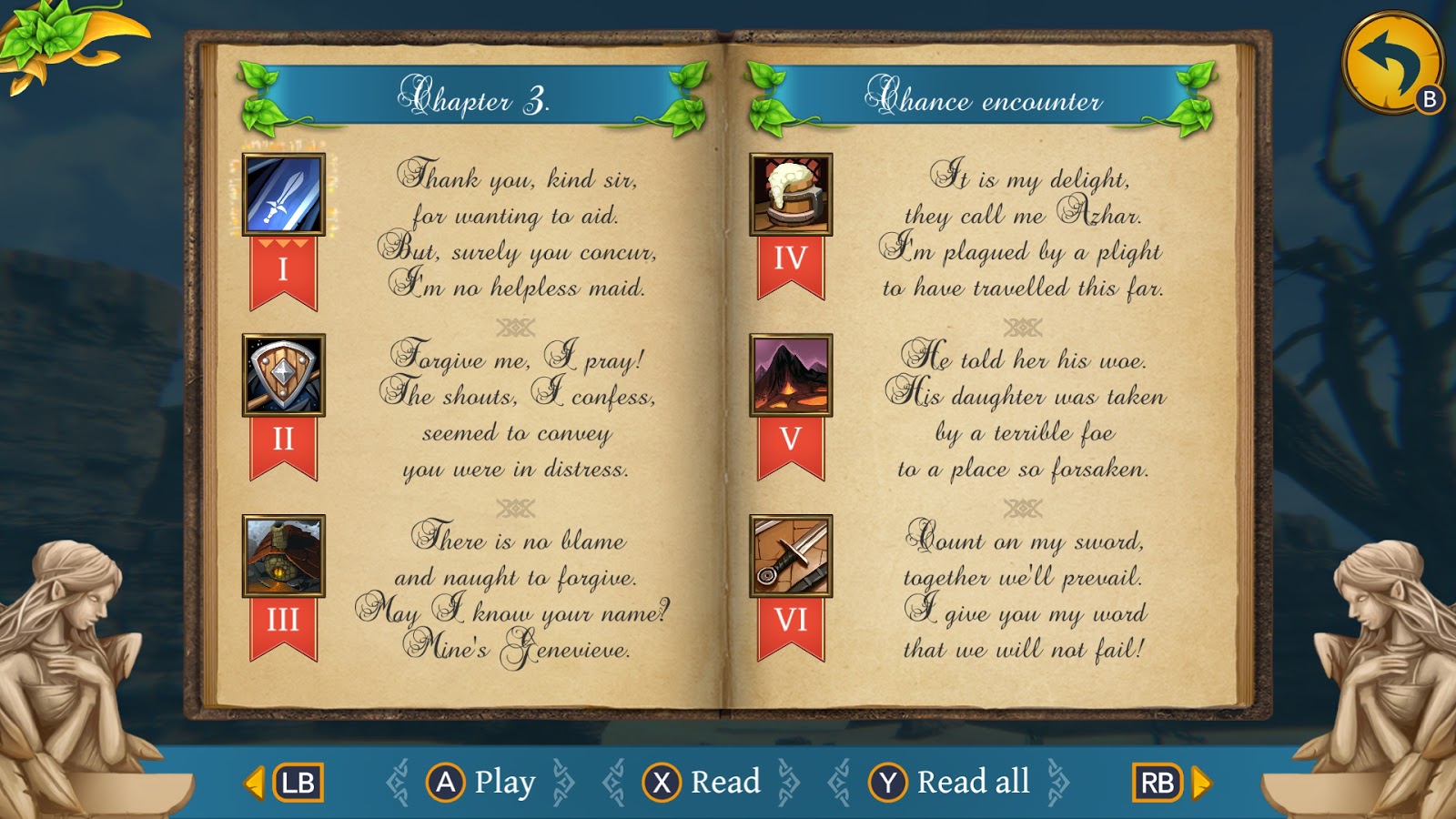 A Puzzle Tale is a game in which you must move a rock like ball around a maze like setting, your goal being to collect whatever items you need to at that time to move on to the next one.
Your first quest in any of the five chapters available in the game is to collect feathers. You collect around six feathers per chapter, and by doing this you reveal the basic story element of the game. This is told in rhyme and is spoken to you upon completing each feather level, and then read to you fully upon collecting them all for that chapter. Once you've done the feathers you then have gems to collect, with three up for grabs per level. The way the scoring system works is nothing new and you have seen it a thousand times before. You have a set amount of moves to use in each of the levels, the less you use the better the gem rating. Gold, silver or Bronze are up for grabs, giving you either one, two, or three gems, with you needing a certain amount of gems to unlock the next chapter. 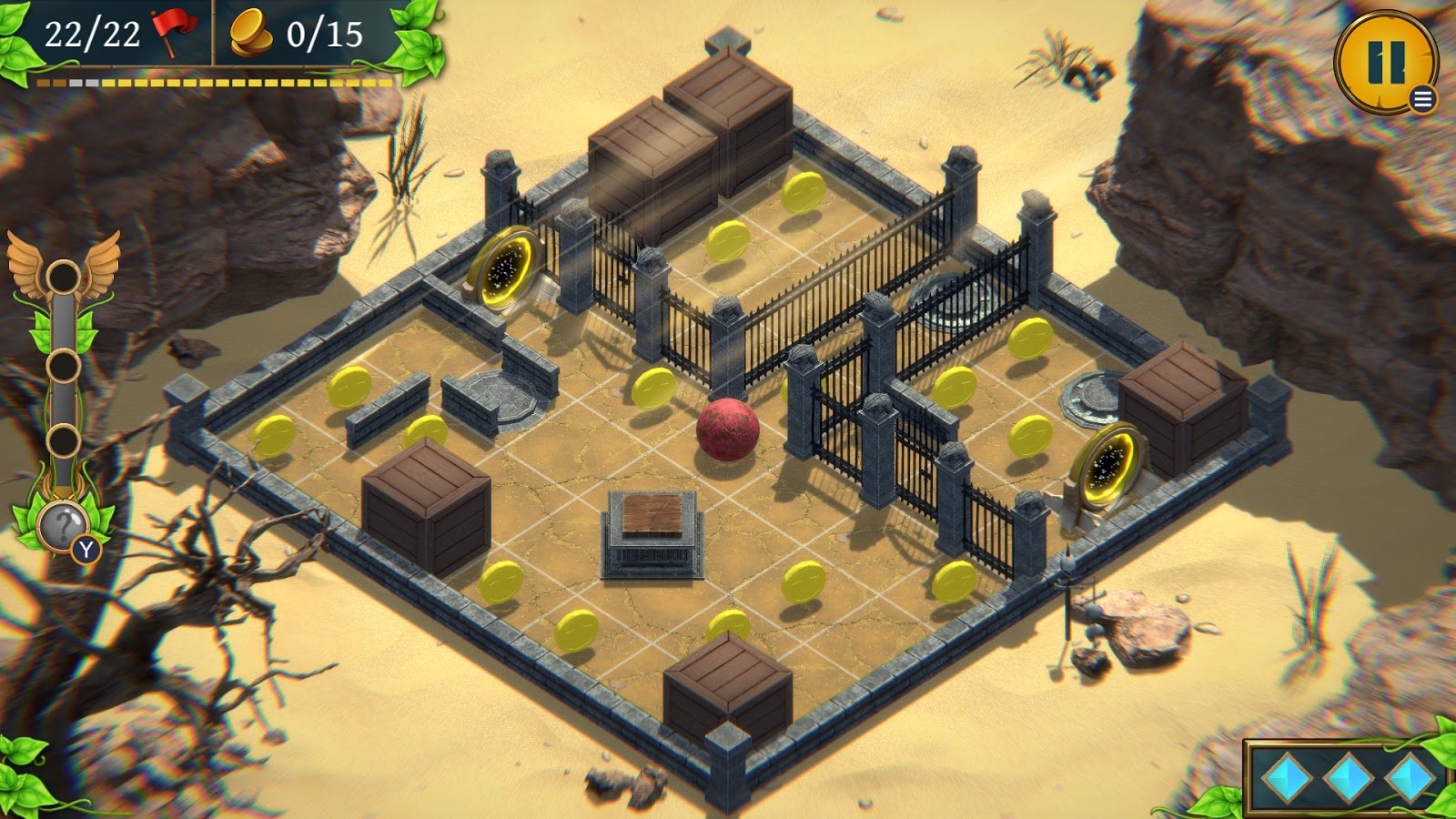 On top of this levels also have coins, with these coins making it possible to change the skin your ball has and of course an achievement tagged on for good measure. 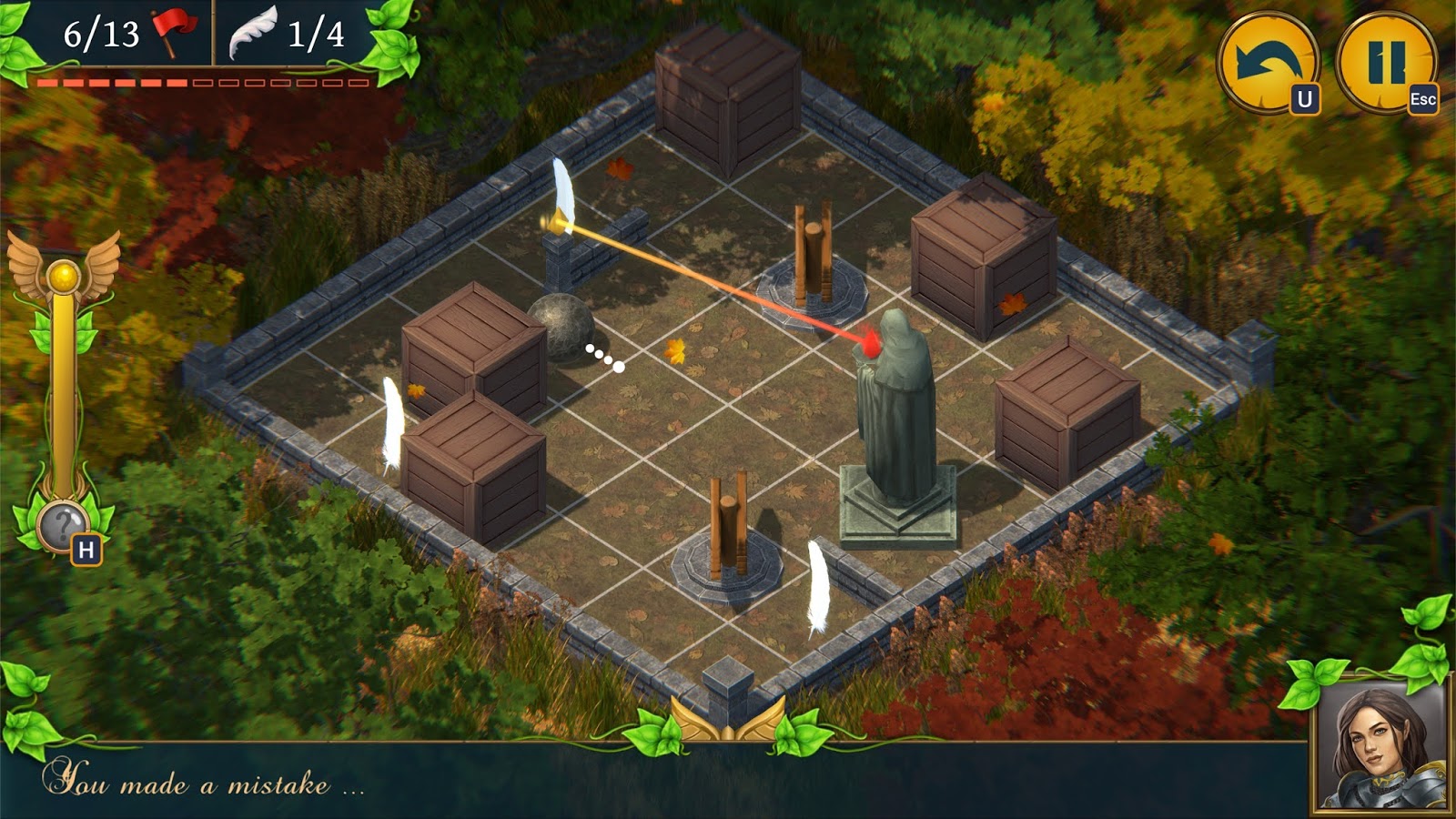 What A Puzzle Tale does really well in terms of keeping things fresh is it adds something different in on each chapter. Early on it's very much just diagonal post you will need to hit to move around the level, to items such as statues, bridges, lanterns, switches and portals being added the deeper you get into the game. It can be as challenging as you want, with the game letting you work it out for yourself if you want or the option to press the Y button and get which move you should make shown to you if your magic bar if filled up enough. There is no punishment for using it either, so it's handy if you've just run out of ideas and don't want to get too frustrated. 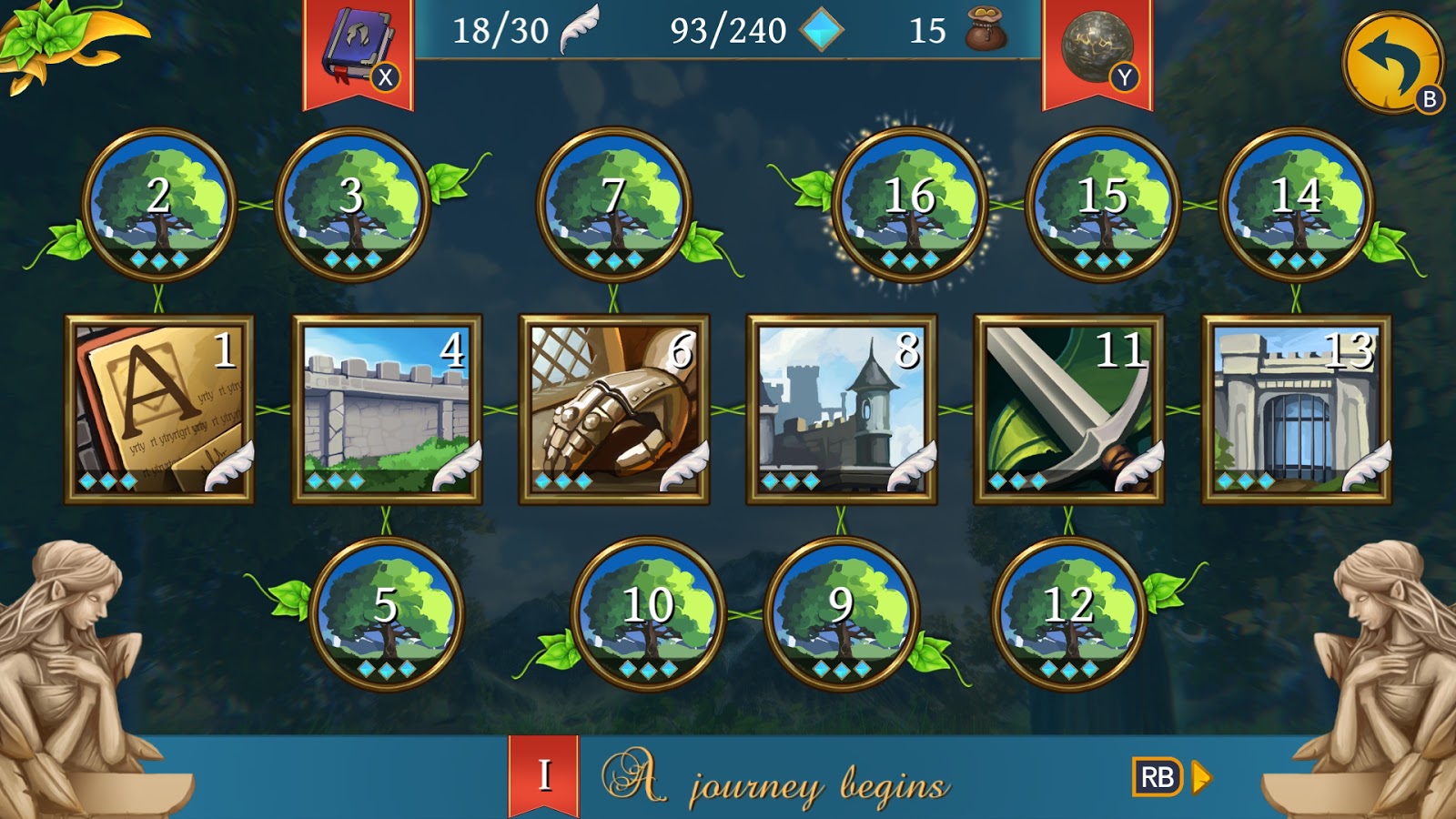 Overall: I really enjoyed my time with Long Ago: A Puzzle Tale. Sure, it might not be a game that will last very long, with it only taking a hour or two to finish depending on skill or use of the tip system available. If you just want a fun puzzler to tackle over the weekend while giving that gamerscore a quick 1,000G boost while you're at it, this is that game.
GrimTalin Long Ago: A Puzzle Tale