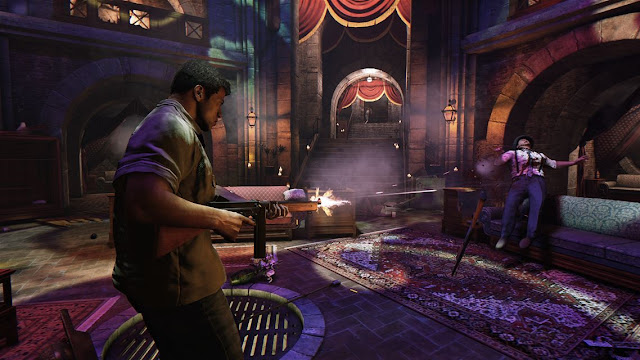 After putting a ton of time in Mafia II when it released on the Xbox 360 back in 2010, I found myself excited to see what this third instalment would be bringing to the table, apart from looking better than ever of course.

In the latest trailer titled "One Way Road" we travel to the city of New Bordeaux, in the year 1968. The year that hard as nails lead character Lincoln Clay is on the lookout for some revenge for the deaths of his surrogate family. We also find out that the game will be seeing a release on October 7th.