Call Of Duty: World War II Beta - Was It Worth The Hype? 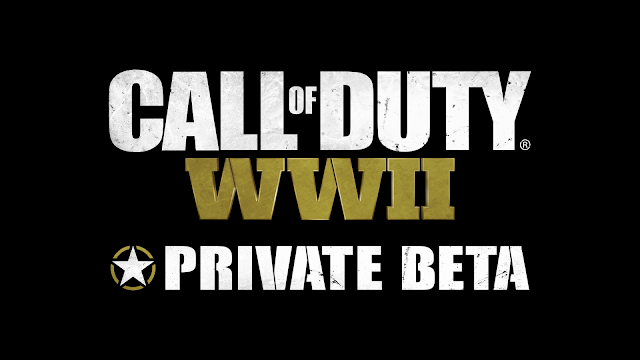 Every time a new Call of Duty game comes about, COD players have a tough choice to make if the last game in the series just wasn't for them. We promise ourselves every year that we won't get sucked into all the hype that will surround the obvious pre-order Beta leading up to the full release. Soon enough though, we find ourselves searching high and low for someone with a spare code so we can see what all the fuss is about this year.  I never dropped a pre-order to get into to the beta thanks to O2 here in the UK giving away codes via their Priority promotion. So I hadn't invested too much into the game up front. so I could enjoy it without the need of hitting cancel on a pre-order if I never got on with it.

The beta offered a bunch of modes for players to enjoy, but most of my time was spent in Team Deathmatch, and the brand new mode for COD, War. Other modes such as Domination, Hardpoint, and Mosh Pit were available to play, but I've personally never been a big fan of classic objective games in COD, simply for the fact no bugger ever plays the actual objective. With most of the idiots on shooters these days happy to sit back with a sniper and just pick up pointless kills rather than helping their team to victory. 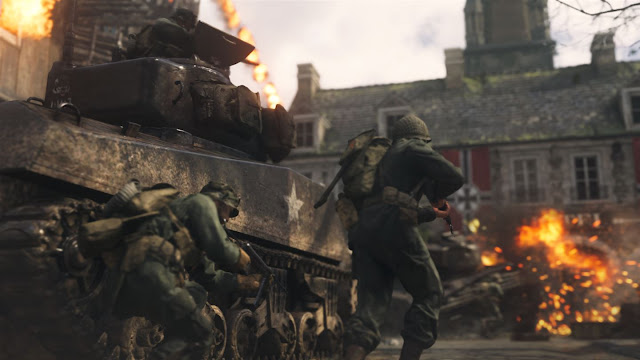 TDM was what I expected from your standard COD game, with the whole selling point this year being more of a"boots on the ground" experience this time around. We also got some of that lovely beta lag we all enjoy, which made certain games that much tougher. Moments of a 1v1 gun fight were met with your guy kissing the wall that you ran past three seconds ago a number of times for me, so that did take a little away from the enjoyment a little. TDM certainly felt like a more classic experience even if players still jumped in the air like they were playing Halo, but then I guess that's the community the game has grown into these days.

While TDM perhaps didn't blow my socks off, War mode felt like a breath of fresh air to the series. Teams take it in turns to reach checkpoints to progress in the map, with teamwork being something that is badly needed if you wish to gain the win for your team. Now sure, the mode wasn't perfect, as certain areas on the map in the beta do need to be looked at when it comes to making it a fair and enjoyable experience for both sets of players. but it was a mode I was hooked on right from the first game. It has a great drop in and out value to it, by which I mean unlike the proper MP that the game has, this could be a mode which the casual player could come back to after not playing the game for a few weeks and still enjoy it.

One thing that failed to stand out in the beta was the gun and perks seen in the game, with nothing really standing out this year, and also nothing really feeling very WWII like when it came to the guns at least. The maps I played were enjoyable, but once again, can you really judge things like this on a beta? All I know coming out of the beta is War has excited me enough to want to play more of it on more maps when the full release comes out on November 3rd. So consider me in for that reason alone.

What did the beta do right and wrong for you? Let me know in the comments below.