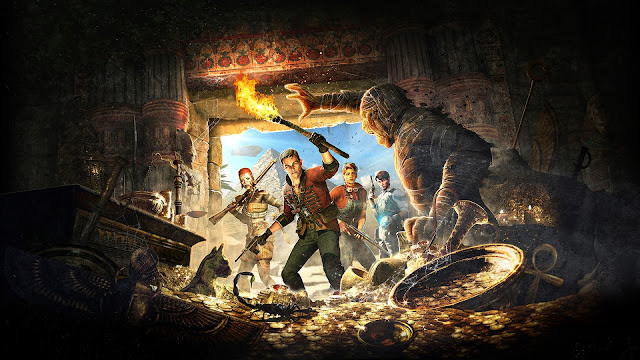 I've been looking forward to this one since it got revealed a while back, with the game looking to be a great adventure for you and three friends.

Strange brigade is set for launch on August 28th, with players who pre-order the game getting the Secret Service Weapons Pack, which will give players the Wilkers & White P19 pistol, Stoudenmire 960 submachine gun, and the Gehrig-Delgane S1 rifle just for doing so. There is also a deluxe edition available too, with this version giving the stuff mentioned above along with the season pass for the game, with this promising new campaign missions, characters, character skins, weapons, and weapon skins and much more. You can find the basic version here on the Xbox store for £39.99/$49.99, with the deluxe version here for £64.99/$79.99.
There is also a Collector's Edition available too if you like shiny things you can touch with your hands or put it on a shelf., with this one offering the following content. 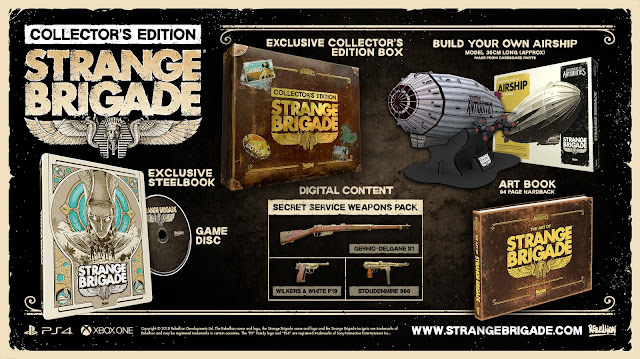